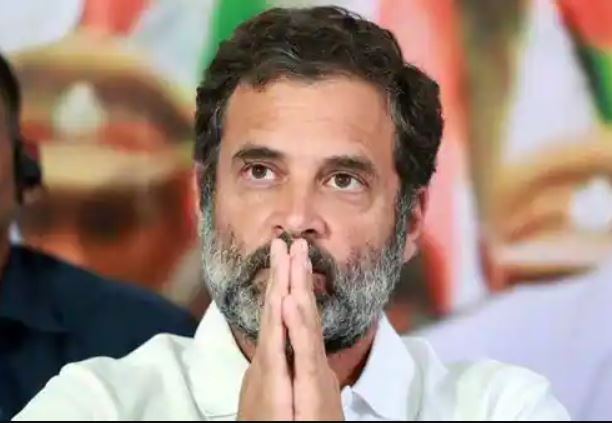 Kurnool (Andhra Pradesh): Congress leader Rahul Gandhi on Wednesday said that he will report to the new Congress president who will decide his role in the party.

He told reporters at Adoni during Bharat Jodo Yatra that the Congress president will be the final authority and he will decide how the party is going to move forward.

“He will decide what will be my role and how I am to be deployed,” the Congress MP said before the announcement of the result of the AICC presidential election.

He declined to answer queries on the role of the president, saying the new president would comment on it.

To another query, Rahul said he would report to the Congress president. “Obviously. In the Congress party the president is the supreme authority and every Congress member reports to that person.”

When asked about the allegation by Shashi Tharoor team about irregularities in AICC presidential election in Uttar Pradesh, he said the Election Commission of the party would look into it.

“We are the only political party in the country that holds elections. We are also the only political party that has an election commission inside it. We have a T.N. Seshan kind of person. I worked with Mistry ji (Congress’ Central Election Authority chairman Madhusudan Mistry). He is an absolutely straightforward, solid person. Whatever issues are there will be addressed to the election commission. It will take a decision whether there were irregularities or not,” Rahul said.

He also claimed that the Congress party is the only party with an institutional framework to address such issues.

Rahul wondered why questions were not asked to other parties about their internal election. “Everybody asks questions about elections to the Congress party president. I am proud that the Congress party has had an open and transparent process. Why is nobody interested in elections in other parties? Why does nobody ask a question? Why isn’t there an election in the BJP why isn’t there an election in the regional parties. Nobody seems to be interested in asking the question.”