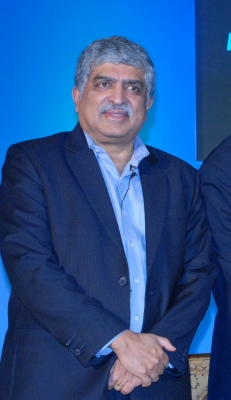 “It has been decided to constitute an Advisory Council, to advise the government on measures needed to design and accelerate adoption of ONDC,” said the order.