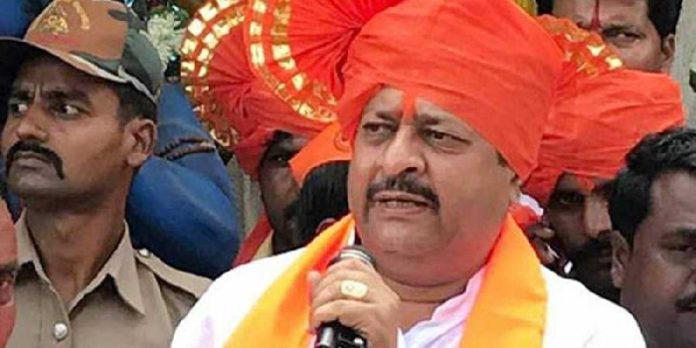 Arun Singh served the notice and also talked to him about making statements against Chief Minister B S Yediyurappa and underlining that his change is inevitable for the party High Command.

Kateel said that despite warning Yatnal about making such statements, he continued his act and hence notice was served.