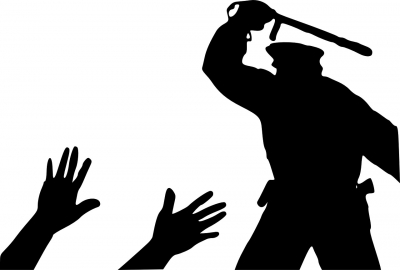 Notice to UP govt over brutal assault on Dalit youth

New Delhi: The National Commission for Scheduled Castes has sent a notice to the Uttar Pradesh government, taking into cognizance an incident in which a Dalit youth was brutally beaten up after being tied to a tree.

The incident has been reported from Akbarpur area of Kanpur Dehat district.

The youth, said to be in a relation with a girl, was beaten up by her relatives and other villagers when he had come to meet her. It’s being said that he was also hit on his private parts with a stick.

He was tied to a tree with a towel and then beaten up.

The video of the incident went viral on the social media.

The NCSC has issued notice to the Uttar Pradesh Chief Secretary, DGP, and DM and SSP of Kanpur Dehat.

The Commission has also sought an Action Taken Report at the earliest, after conducting an investigation into the allegations levelled against the accused persons.

NCSC Chairman Vijay Sampla said: “It is my duty as the Chairman of the Commission to ensure the rights given by the Constitution of the country to the people of Scheduled Castes community.”

“If the officers to whom the notice has been issued by the Commission do not respond immediately, then the Commission will issue summons to them to make them appear personally,” he added.