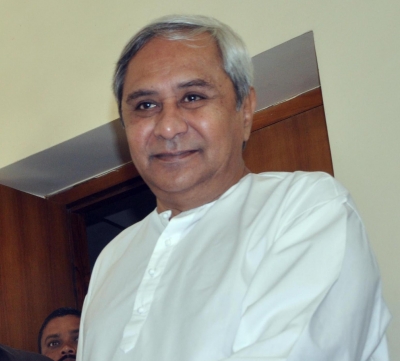 One project will be taken up to provide safe drinking water to 295 villages under 49 gram panchayats in Bisra, Lathikata, Lahunipada and Bonai blocks in Sundergarh district with a cost of Rs 388.81 crore, said Chief Secretary S.C. Mahapatra.

Similarly, through the other project, safe piped drinking water will be supplied to 3.78 lakh people under 84 gram panchayats of Balisankar, Lepripara, Tangarapali, Sundergarh and Bargaon blocks of the district with a cost of Rs 786.66 crore, he said.

The two rural piped water supply projects in Sundergarh district will be met out of OMBADC (Odisha Mineral Bearing Areas Development Corporation) funding and both projects are targeted for completion within a period of 24 months, he said.

The Cabinet also approved another tender worth Rs 275.39 crore for the execution of a rural piped water supply project in Cuttack district out of Jal Jeevan Mission (JJM) funding. By execution of this project, over 2.61 lakh people of 56 gram panchayats of 4 blocks of the district will be benefited.

Tender for another water supply to provide uninterrupted safe and clean drinking water conforming to drink from tap quality to Joda and Champua NACs of Keonjhar district also got the Cabinet nod.

The project will be taken up with an investment of Rs 103.85 crore, which will be met out of OMBADC funding. The work is targeted for completion by August 2023.

Also, the Duduka-Gopalpur-Toparia road in Sundergarh district will be improved to a two-lane road with a cost of Rs 102,65 crore. The work is targeted for completion within a period of two years.

The Odisha government has also decided to expand its Odisha State Wide Area Network (OSWAN) project to all district and block headquarters at a cost of Rs 332.09 crore.

The Cabinet has also approved the proposal for upgradation of the College of Engineering and Technology (CET), Bhubaneswar into a non-affiliating Unitary University in the name and style of Odisha University of Technology and Research (OUTR).