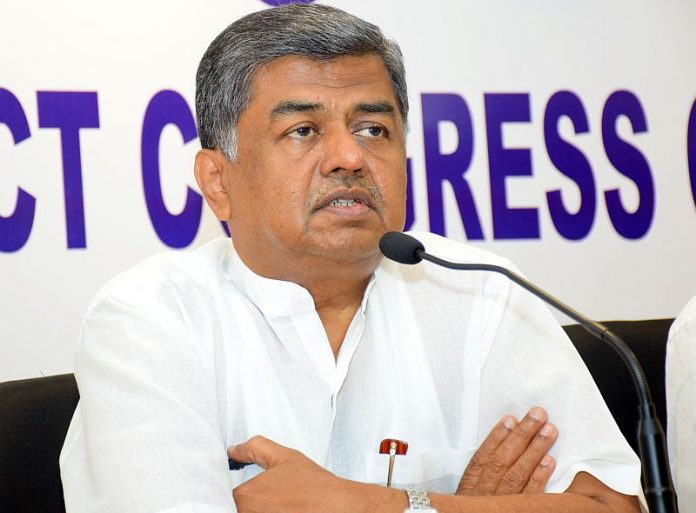 New Delhi: After a TRS party MLA alleged that he was being lured to join the Bharatiya Janata Party, the Congress attacked the BJP for horse trading.

“BJP horse trading in Telangana exposed. BJP has money made out of corruption to sabotage democracy. Telangana running rate for Operation Lotus – Rs 100 cr for those who lead MLAs, Rs 50 cr for every MLA who comes. How did BJP get this money? What is ED & IT doing now?” Congress leader BK Hariprasad said.

However, Union Minister for Tourism and Culture G. Kishan Reddy on Thursday alleged that the Telangana Rashtra Samithi (TRS) scripted the poaching drama to malign the BJP, and demanded that the police reveal details like the amount of cash seized from three persons arrested in the case.

Dismissing the allegations that the BJP tried to lure four TRS MLAs with huge sums of money, important positions and contracts, he said the BJP would have gained nothing by making four MLAs defect to the party.

He wondered why the police were not revealing how much money was seized and where it came from.

Addressing a press conference, the minister denied any links with the accused in the case.

The Cyberabad police on Wednesday arrested three persons from a farmhouse at Moinabad near Hyderabad when they were allegedly trying to lure four TRS MLAs to the BJP.

On a complaint by one of the MLAs, Pilot Rohit Reddy, police registered a case against Ramachandra Bharati alias Satish Sharma of Delhi, Nanda Kumar of Hyderabad and Simhayaji Swamy of Tirupati.

The TRS leaders have alleged that Nanda Kumar is close to Kishan Reddy.