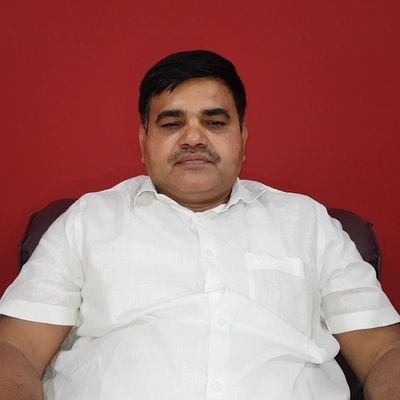 Patna:  Amid the ongoing two-day national executive meeting of the Janata Dal United (JD-U), the opposition parties have attacked Chief Minister Nitish Kumar for not taking a strong stand against the Bharatiya Janata Party (BJP) after six JD-U MLAs jumped ship to the saffron party.

Rashtriya Janata Dal spokesperson Shakti Singh Yadav said: “The act of the BJP to take six JD-U MLAS in Arunachal Pradesh is to destroy the existence of the JD-U. It seems that Nitish Kumar is helpless and has surrendered to the BJP. People of Bihar can’t imagine that he has compromised with his self-respect. Is he scared of the multi-million Srijan scam? Scams like this could be the reason for his silence.”

“Nitish Kumar is silent just to save his position in Bihar. He should clarify whether his party will merge with the BJP in coming days or not. It seems the BJP is working on a strategy to induct all the JD-U MLAs in Bihar as well to destroy the existence of the party,” he added.

CM Nitish Kumar had said that he will comment on the matter after meeting the MLAs who have joined the ruling BJP in Arunachal Pradesh.

After this episode, JD-U is in a crisis-like situation with all possible chances of losing national status of the party. Apart from Bihar (43 MLAs), Arunachal Pradesh was the other state in the country where it had significant number of MLAs.