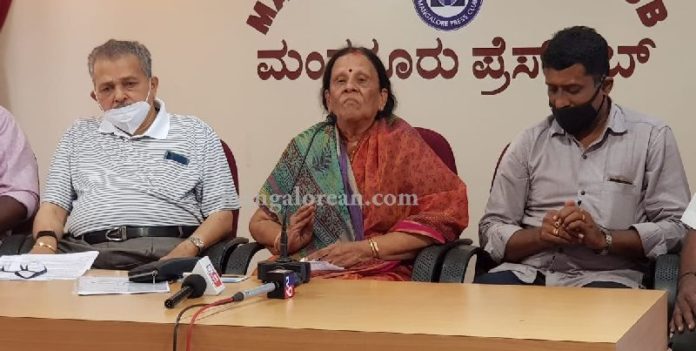 Mangaluru: The locals of Mukka, Sasihitlu and Mithrapatana are agitated with the three fish oil factories located at the surroundings of Sashihithlu which has been causing health hazards, air, sound and water pollution. Mukka Fish Meal and Seafood Industries Pvt Ltd, BAWA Fishmeal Industries and Bawa HKA and Sons are the three factories locals are pointing at for the health issues faced by the people in the vicinity. Since several years, locals have been raising voice to inform people’s representatives, police, the Pollution Control Board and concerned authorities to take action against the three factories but all efforts went in vain with no action. Srinivas Institute and Pavanje Temple also complained against these factories, while the locals have appealed to the factory authorities. The three factories are surrounded with nearly 100 families who have been troubled with the stinking smell and polluted water leading to health issues. 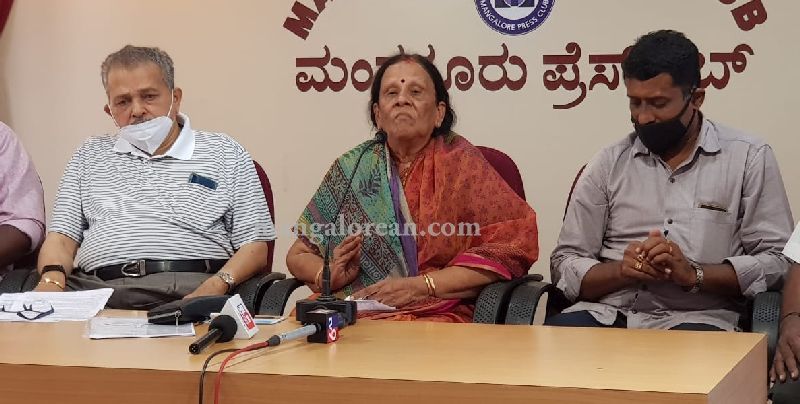 The locals allege that the factories are operating in the residential areas with unbearable foul smell, malodorous and harmful smoke in the entire vicinity of 5 km radius 24 hours and seven days a week. Poisonous pungent chemical gases are emitted in the air, terrible dust, and black soot falls from chimneys on rooftops of houses, passers-by and people’s clothes. Nonstop boisterous noise of machines running 24×7 disturbs the peace of the residential area even in the night. Locals cannot sleep properly due to the ear-deafening sound and foul smell. Pests, crows, eagles and flies are always flying around eating the garbage and wastes from the factories and drop on the rooftops and walls of the residents’ houses. All houses are full of flies and pests due to these polluting operations which contribute to unhygienic living conditions in the area.

Dirty water effluents are being released into the sea which has a hazardous impact on marine life and ecosystem. Trucks and large vehicles of these factories, carrying rotten smelling fish, and logs are parked on the roads of residential areas and beachside blocking movement of vehicles of locals and visitors. The locals also urge to relocate these factories to the industrial area so that no public, residents – adults or children, visitors and tourists, coastal beaches and environment are impacted by the air, sound or water pollution caused from the operations of such factories.

Addressing the media persons during a press meet held at Mangaluru Press Club, Mrs Prathima Shetty, a resident around these fish plants in Mukka said, “The effluents discharged from three Fish Meal and Fish Oil (FMFO) industries operating in residential areas was not only polluting the environment but also damaging the health of people. Due to these FMFO units, the entire locality reeks of a nauseating smell, and the unbearable stomach-churning stench and toxic smoke spread over a radius of five kilometres. We are unable to eat, sleep, cook or even invite guests to our homes. Everyone who comes here wonders how we live in such an environment”.

Chidananda Mukka said, “School children are unable to focus on studies in the evening. The outdated boilers and heavy machinery dependent on wood pose a constant danger to the lives of workers and residents. When these industries operate, vibrations can be felt in houses. The dust accumulates all over the houses. We cannot open the doors and windows of houses as dust enters our homes. Despite being a residential area, the operation of industries continues even after 6 pm, and all houses are full of flies and pests due to the pollution, which also contributes to unhygienic living conditions in the area. The frequent movement of large trucks also poses a threat to the safety of people. The trucks also discharge wastewater on the streets”.

Yet another resident Sqn Ldr (retired) P R P Shetty said that even Deputy Commissioner Dr Rajendra K V who had visited the area recently had experienced the nauseating smell and had held a meeting with owners and residents, but until now we have seen no changes nor any action from the concerned authorities.