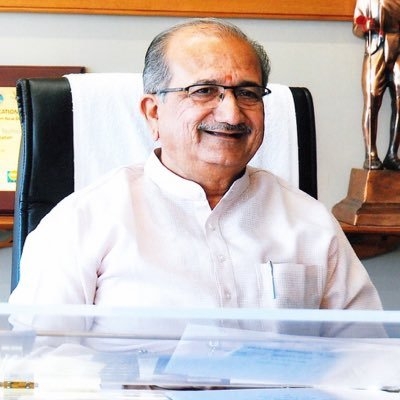 Over 10k schools in Gujarat in bad shape

Gandhinagar: Gujarat Education Minister Bhupendrasinh Chudasama in a reply to the Khambhaliya legislator in the state Assembly said that there are a total of 10,502 schools having 35,529 classrooms with tin-shade roofs which are in a bad shape.

Surprisingly, 5-10-year-old schools in Devbhumi Dwarka in 31 schools having 44 classrooms are also functioning with shed structures.

The education department in its reply said that there are a total of 10,698 classrooms in 3,353 schools in the state which are in bad state from last around one or two years.