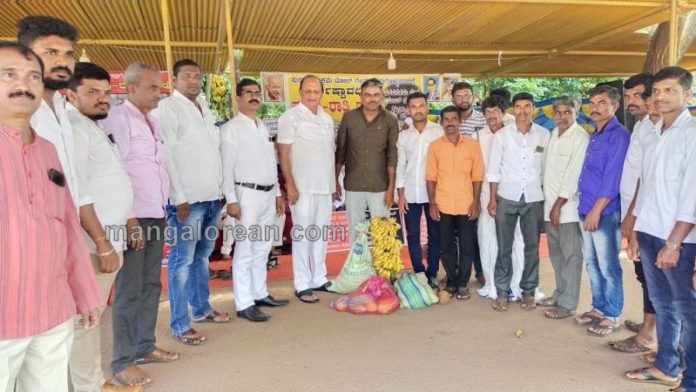 Mangaluru: The protest against the tollgate, being held under the aegis of the Action Committee Against Surathkal Tollgate, entered the 21st day on Thursday. On Friday, 18 November, a forum of like-minded organisations held a padayatra from Tadambail Junction to the venue of the indefinite protest in Surathkal. Leaders from Congress, CPM, JD(S), CITU, DYFI, SFI and other organisations joined in the padayatra, extending support to the protest against the tollgate. 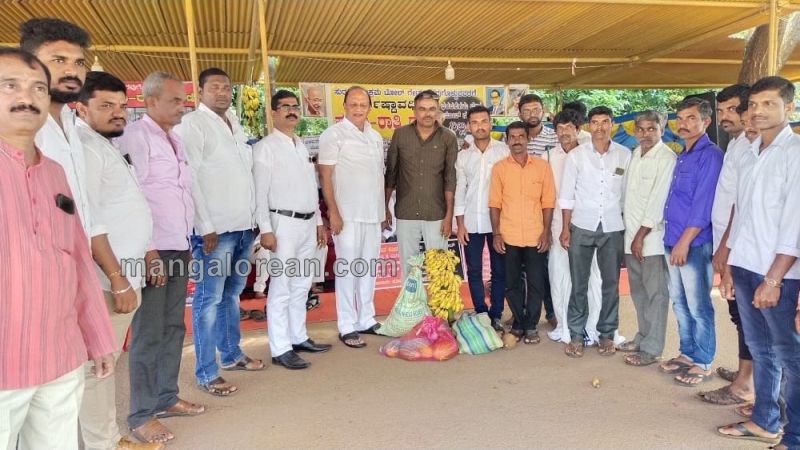 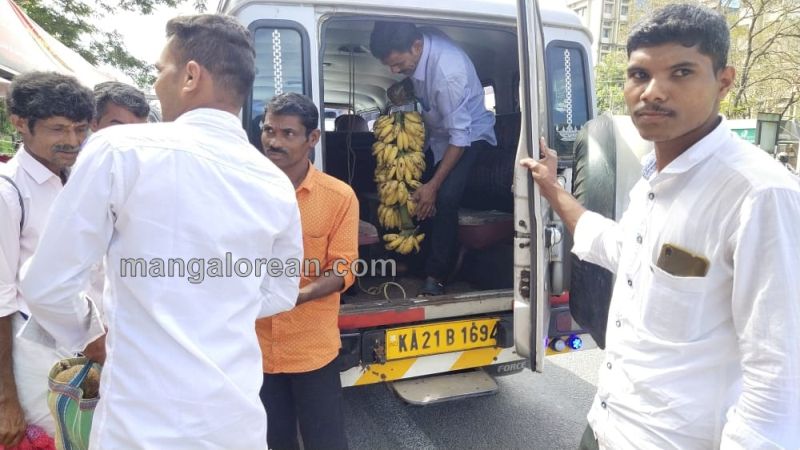 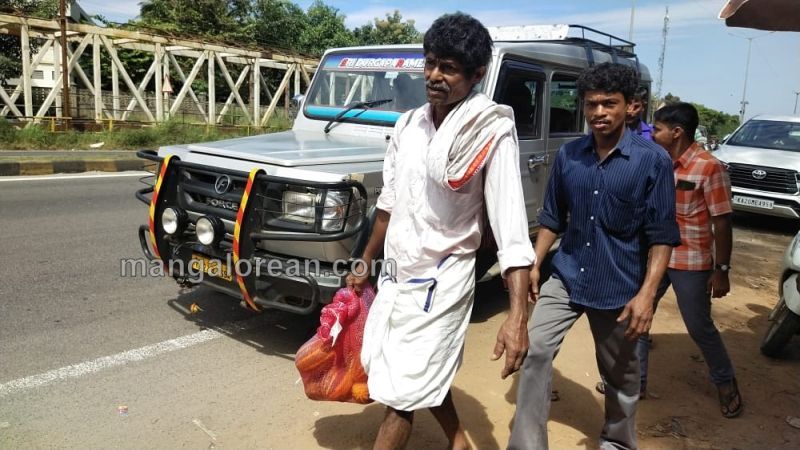 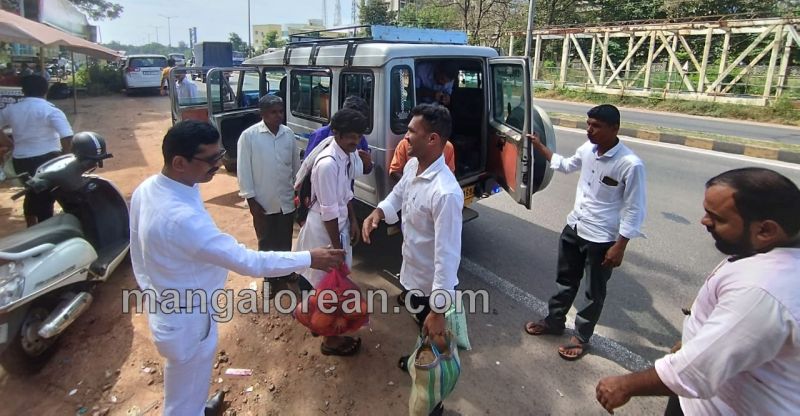 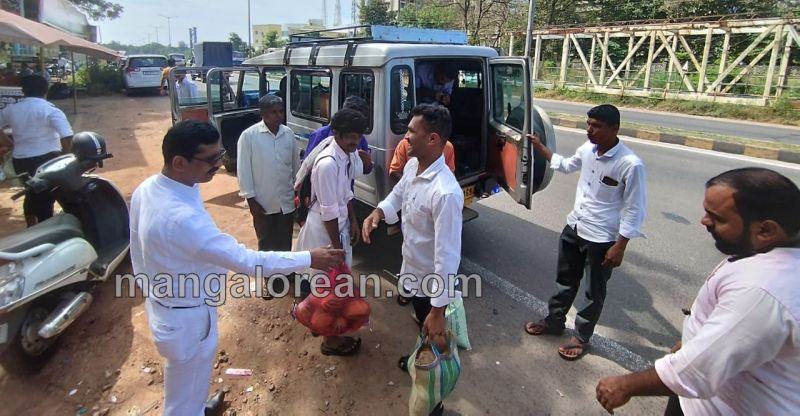 Action committee convener Muneer Katipalla said, ” Dakshina Kannada MP Nalin Kumar Kateel had tweeted on November 14, that the tollgate at Surathkal has been closed, however, toll collection continues at the plaza, even after three days since the tweet was posted. If the government has released a notification, the collection of tolls should be stopped at Surathkal. Let the National Highways Authority of India (NHAI) clarify the specific date when the tollgate will be closed,”

Former minister K Abhaychandra Jain said, ” MP Nalin Kumar Kateel has expressed gratitude towards Prime Minister Narendra Modi, but nothing has been done to close the tollgate in Surathkal”. Meanwhile, BJP has condemned statements against Kateel. BJP district secretary Pooja Pai said that the tollgate at Surathkal, which was set up during the Congress government’s tenure, has been closed, only because of the constant efforts of Dakshina Kannada MP Nalin Kumar Kateel.