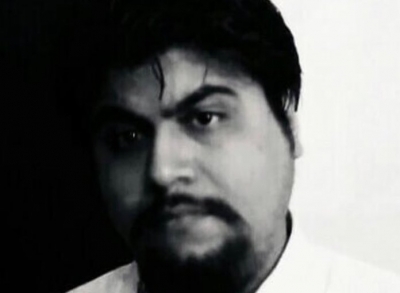 New Delhi:  ITCT, an international think tank countering the narratives of Islamist terrorism, has asked the Pakistan government and Pakistan PMO to immediately release its Deputy Director Faran Jeffery who was abducted.

“We urge @GovtofPakistan and @PakPMO to immediately release our Deputy Director Faran Jeffery @Natsecjeff who was abducted from his residence on Sunday by security officials in Karachi. We strongly condemn his abduction and want his safe return from security custody please,” ITCT said in a tweet.

According to reports, ITCT Deputy Director Faran Jeffery has been unlawfully abducted by Pakistani security services from his home early Sunday with his computers and two mobile phones.

Faran is a self-proclaimed Open Source Intelligence (OSINT) researcher and often tweets on military movements of India and Pakistan.

OSINT Bunker Podcast said in a tweet, “It has been brought to our attention that #OSINT community contributor @Natsecjeff has been abducted earlier today. Our latest Episode gave reference to his amazing work. The Podcast team hope that he is alive and well, and ask for your thoughts and prayers for him.”