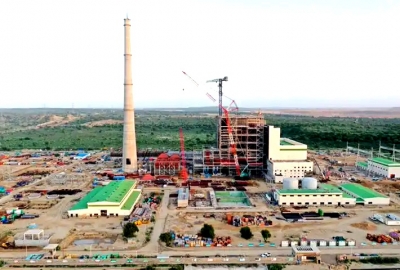 This was announced by Pakistan’s Ambassador to China Moinul Haq, while talking to the China Economic Net (CEN) in Beijing.

“We would be an important source of help for China in terms of software development. So, we are working together to set up training centres in Pakistan for developing software in different fields of IT,” he said.

The envoy attached great significance to the new projects that are being launched with great enthusiasm, The News reported.

The sources have indicated here that the formal launching of the projects could take place during Prime Minister Shehbaz Sharif’s visit to China next month.

He has been invited by Chinese President Xi Jinping.

The schedule and relevant details for the trip are being worked out through diplomatic channels on a priority basis, the sources said.

The new corridors would become sources of strengthening Pakistan-China ties and will provide a new unshakable bond of the proximity of the two nations, they added.