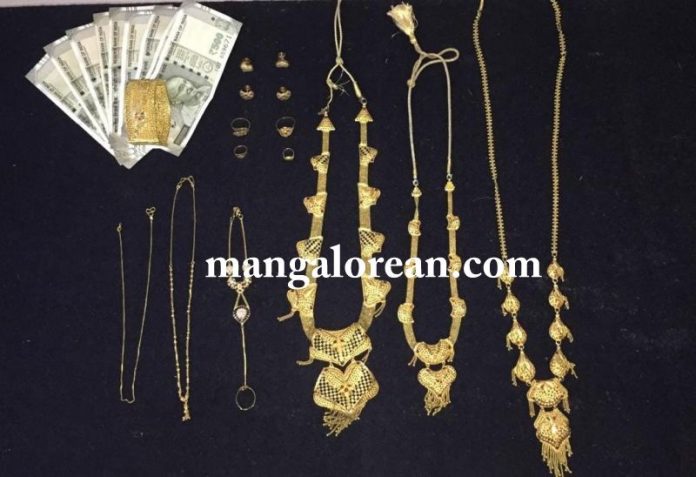 Mangaluru: The Panambur police have cracked the Gold theft case within a few hours of the crime on July 13. The police have arrested the thief and recovered 248.6 grams of gold ornaments worth Rs 11,11,270 from his possession. 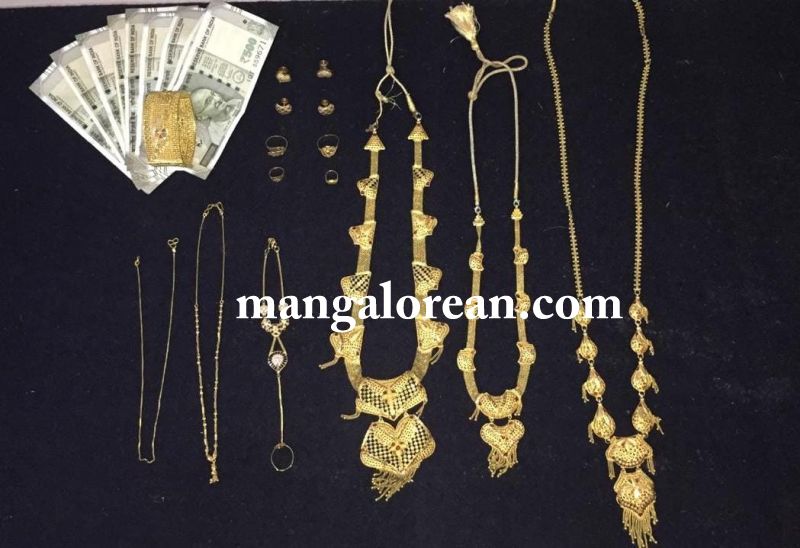 The arrested has been identified as Davood Hakeem (30) Thokur.

According to the police, on July 12, a case of gold theft was filed in the Panambur police station. On the directions of the senior officers, Panambur police Inspector along with his team started investigating the case and within few hours of the crime arrested the thief.

The accused was a known person to the victim as he was their neighbour. The accused had collected all the information about the family and he came to know that they would be away for two days. When the family was away, the accused used the opportunity, he entered the house from the roof and decamped with the gold ornaments.

During interrogation, the accused revealed that since he had to repay the loan he had committed the crime.