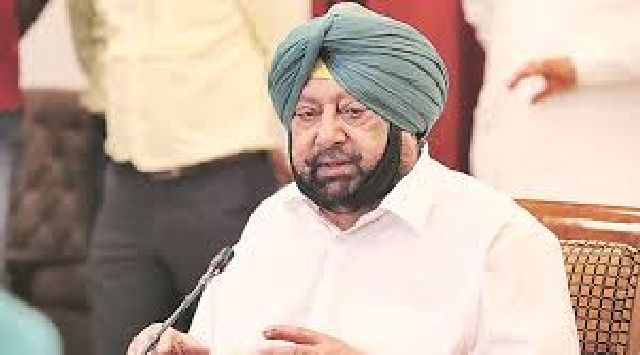 New Delhi: A committee set up by Punjab Chief Minister Amarinder Singh in July this year had recommended opening up agricultural marketing beyond the APMCs, precisely the reforms that the NDA government at the Centre has announced and which are being opposed tooth and nail by the Congress party which runs the government in Punjab.

Amarinder Singh had constituted the committee under Monket Singh Ahluwalia, who was the Deputy Chairman of Planning Commission during UPA regime when Manmohan Singh was the Prime Minister.

The mandate of the committee was to suggest measures to take Punjab’s economy forward post Covid. The suggestions of the committee, made on July 31, were approved by the state government and were published in a book titled “Punjab Covid-19 response report”, with a signed note of the CM.

Chapter 10 of the report says: “Market Reforms – Opening up agricultural marketing beyond the APMCs to increase the scope of selling farmer produce”.

So what changed between July 31 and November 1?

The chapter provides an overview of what the broader response to the pandemic might look like in Punjab — in the medium as well as long term.

In April, anticipating that the disruptions – both economic and social – caused by the onset of Covid-19 might be long-lasting, Amarinder Singh had constituted an expert committee tasked with suggesting long-term strategies to revive the state’s economy.

Moving marketing beyond APMCs is exactly the reform that the Centre has introduced which is being opposed by the Congress. Also, this is not a very old report and is only a few months old. So what has made the party change its line of thinking in the past few months?