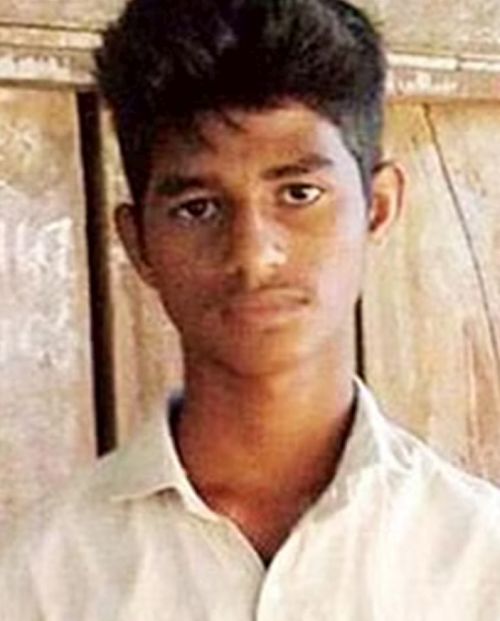 Honnavar:  In a major development, a court in Karnataka’s Uttara Kannada on Thursday allowed filing of objections to the CBI’s closure report in connection with the suspicious death of Paresh Mesta during a communal clash in the district in 2017.

The father of the deceased, Kamalakar Mesta had objected to the closure report and filed a submission in the Judicial Magistrate (First Class) in Honnavar city, stating that they don’t agree with the report filed by the Central Bureau of Investigation.

Considering the submission, the court has allowed submission of objections on December 21 from Mesta’s family members.

Karnataka Home Minister Araga Jnanendra had earlier stated that the CBI closure report will be reviewed for reinvestigation, in view of the demand by the youth’s father.

He further stated that it is required to review the suspicious death of Paresh Mesta to ascertain the exact cause of death.

The charge sheet said that Mesta died after slipping into the Shettikere lake, as communal clashes took place in Honnavar town on December 6, 2017. His body was found there two days later.

It mentions that Mesta had attended then CM Siddaramaiah’s programme in Kumta city after travelling about 25 km with friends.

BJP and Hindu activists alleged that the youth was killed in the mob violence and killers had dumped the body later. The issue was projected as the major issue during 2018 Assembly elections.

The BJP, which was in the opposition then, had launched a full-fledged agitation against ruling Congress then, causing it a setback in the 2018 Assembly elections.

Hindu activists demanding the arrest of killers, had torched the vehicle of the IGP. The police were pelted with stones and many policemen were injured.

Union Home Minister Amit Shah and many political leaders had visited Mesta’s house. The Congress government headed by Siddaramaiah had handed over the case to the CBI.

The report by the CBI, which investigated the case for five years, was deeemed to be setback for the ruling BJP, as it stated Mesta’s death was accidental and filed a closure report.

“The CBI has in its report, stated that Paresh Mesta’s death was accidental and was not due to murder. This report is a slap on the face of Karnataka BJP. If BJP has left any shame left, it should apologise for its slanderous campaign,” Siddaramaiah had stated.

UP vendor loses legs in train mishap during police raids