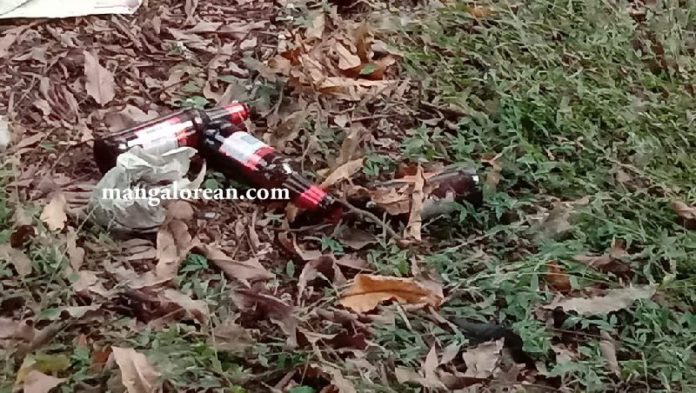 Mangaluru: After recently assuming the post of Mangaluru Police Commissioner, N Shashi Kumar took a quick initiative in rounding up over 100 people reportedly spending time/loitering around in unlit, secluded places after dark and late night. Addressing the media Police Commissioner said, “Individuals moving in or found present without any reason at dark, secluded places would be rounded up and taken to armed reserve police hall for questioning. If they are found to have a criminal background, further action would be taken. This is part of the first day of the exercise called ‘Surakshita Mangalurigagi Operation Suraksha’. The primary intention is to check nuisance and thwart any possible criminal acts”. 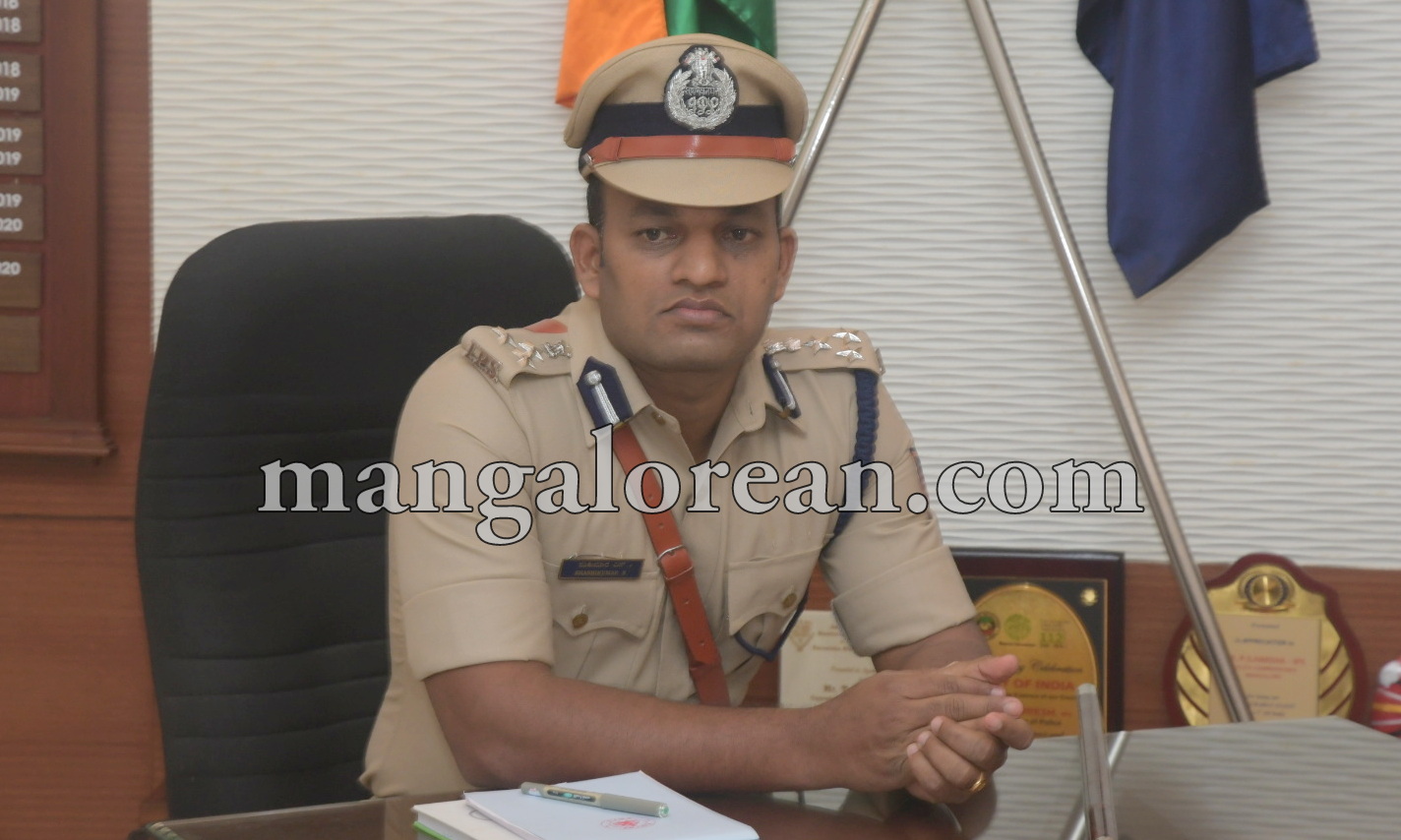 The exercise is part of the Operation held on Sunday at the Barke and South (Pandeshwar) police station limits. Those secured were released after verifying their identity and informing their parents and family members. It is learnt that such an exercise would be conducted in every Police Station limits twice or thrice a week. Open places, including parks, grounds and railway tracks were the target areas. People spending time in such places without any valid reason and indulging in alcohol consumption would be rounded up. The police commissioner also said that the exercise would be video recorded, and urged people not to loiter around late-night unnecessarily, and later after being caught by police face the consequences. 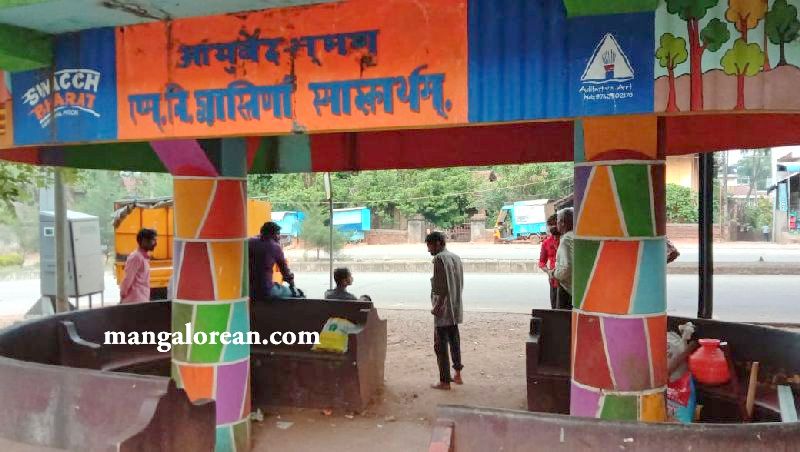 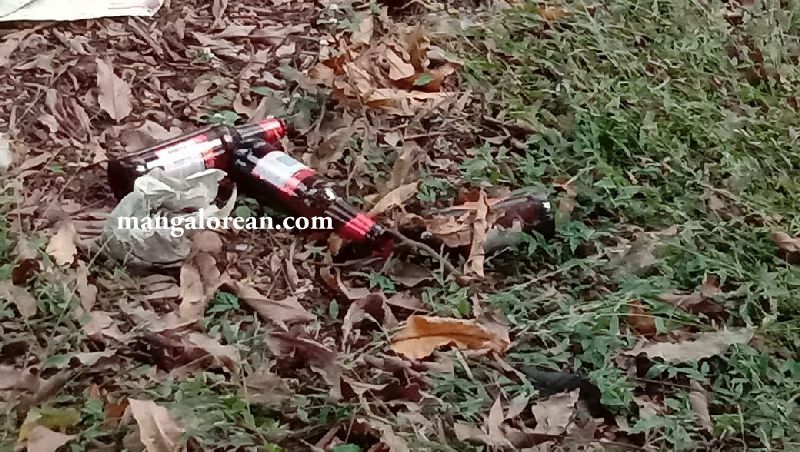 Alcoholics Involve in Illegal Activities at this Mallikatta Bus Shelter 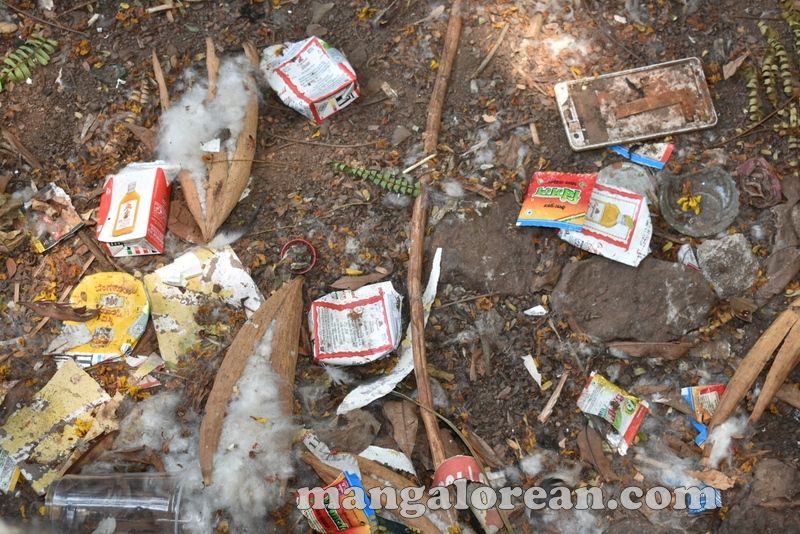 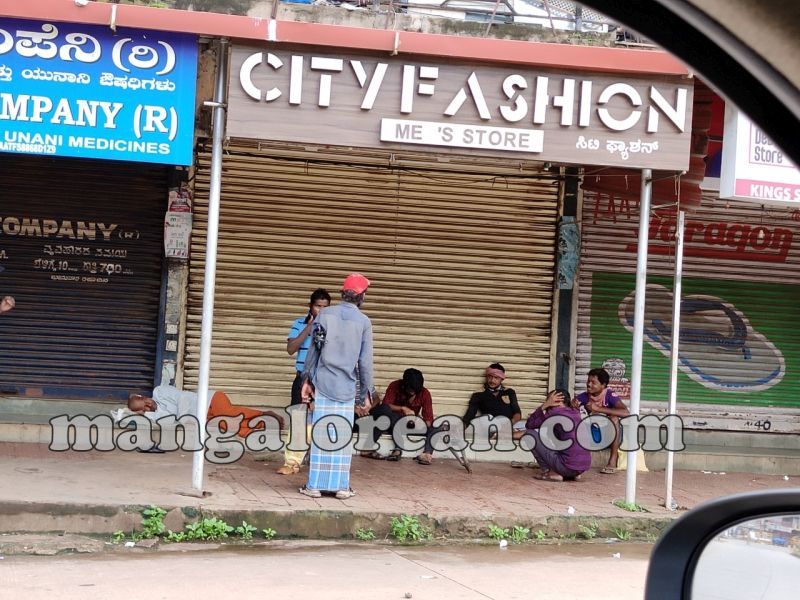 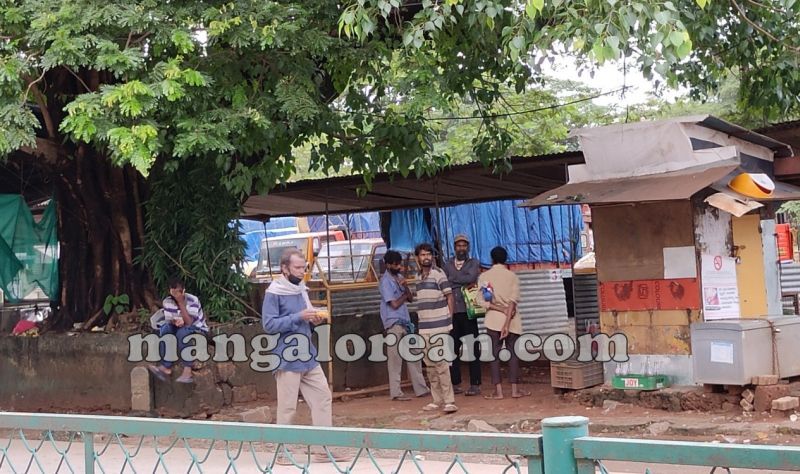 During the First day of the Exercise Deputy Commissioners of Police Hariram Shankar (Law and Order), Vinay Gaonkar (Crime and Traffic), and other officials participated in the exercise. In conclusion, in my perspective this is a very good initiative taken by the new Police Commissioner since there have been a lot of nuisance created by the homeless or labourers who don’t have a proper shelter, spend their time at night consuming alcohol, chew gutka/tobacco, and also involve in illegal activities- and this has been going on for years, which the District Administration officials and police authorities have turned a blind eye. The bus shelter near Mallikatta Junction is one such place where this kind of illegal activities are going on- and despite Team Mangalorean highlighting the issue, no action has been taken until now. (Ref: Alcoholics use the Newly Painted Mallikatte Bus Shelter for Drinking/Smoking/Chewing Spree?) (Ref: Why Spend Money Paint a Bus Shelter used ONLY by Alcoholics & NOT Workaholics?) 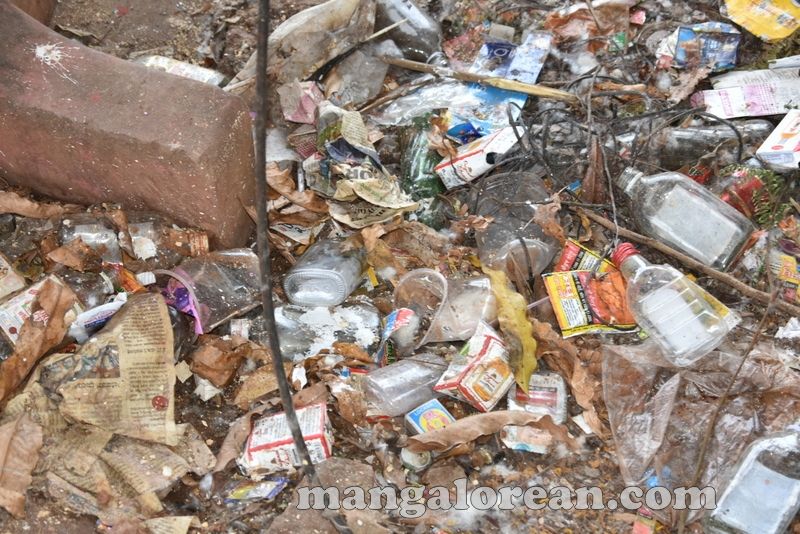 Just look at the people spending their time near Nehru Maidan, behind Town Hall, near Lady Goschen and Wenlock hospital- where many are seen consuming alcohol and smoking weed or tobacco. While appreciating the efforts put in by the new Police Commissioner N Shashi Kumar, he should also keep track of his police team, since there are rumours that police are hand-in-hand with wine shops, and therefore no action is taken on these loitering people. Hope this will be checked and stopped by the Top Cop-Thank You! (WATCH THE VIDEO BELOW WHERE POLICE COMMISSIONER GIVES STRICT WARNING TO PEOPLE WHO WERE ROUNDED UP)