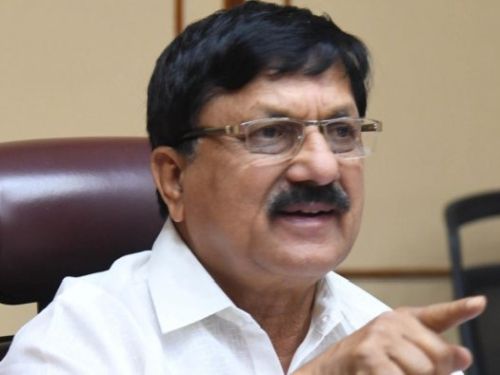 Bengaluru: Karnataka Home Minister Araga Jnanendra chaired a high-level meeting with the top officials of the ministry on Thursday to discuss the implementation of the process of the ban on the Popular Front of India (PFI) and allied organisations in the state.

State DG and IG Praveen Sood, and Additional Chief Secretary (Home Department) Rajneesh Goel briefed the Home Minister about the process initiated after the Union Home Ministry imposed a ban on the PFI.

The Union government had given complete power to the state governments to implement the ban orders on PFI and its allies.

The information was shared on the seizure of properties, sealing of offices and initiating legal action.

The state government has issued a direction to the offices of all district commissioners in the state as per the guidance of the Union government for the effective implementation of ban orders on the PFI.

Former Chief Minister H.D. Kumaraswamy has slammed the ruling BJP for banning the PFI, saying “it should give reasons why the ban is imposed”.

“One organization was banned for carrying out the murder of Mahatma Gandhi. The reason for the ban should be made public. The government itself will distribute Trishul and lathis to an organization and support it,” he said.