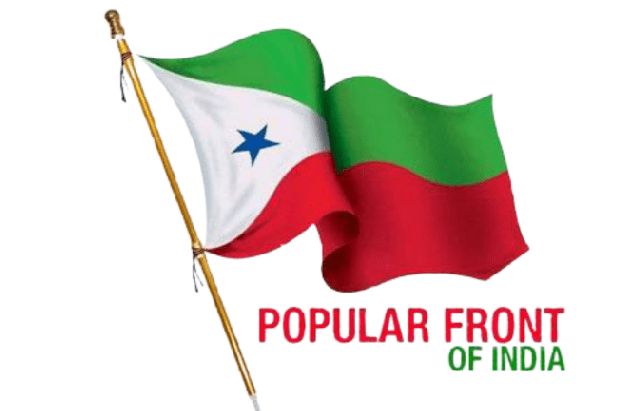 Udupi: The National Investigation Agency (NIA) and other probing agencies are carrying out the second round of raids in the state on the Popular Front of India (PFI). In this regard, the Udupi district police have taken custody of PFI leaders on September 27.

The department is monitoring its activities for five to six months. To avoid any unwanted incidents we have taken them into custody. The department will inquire about their past criminal activities, police sources said.