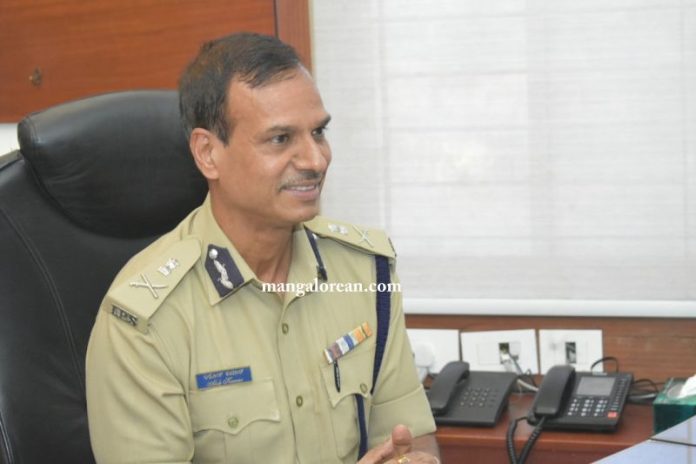 Mangaluru: Police were successful in arresting five men belonging to the already banned Popular Front of India (PFI) who were plotting sabotage. Briefing the media, ADGP (Law and Order) Alok Kumar said, “Police have arrested Five members of banned PFI and they are being interrogated. On further inquiry we found their links and plotting sabotage, are being investigated, and we will take the necessary action after the final investigation. If they are involved in a peaceful protest, we have no problem with that. However, strict action will be taken as per the law, if they take the law into their hands If peaceful protest is done, we do not have any issues. But if the protesters take the law into hands, action as per law will be taken”. 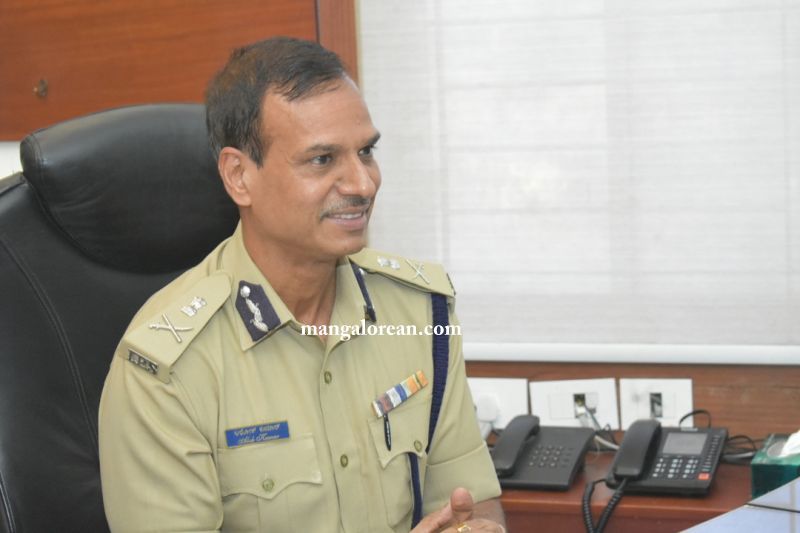 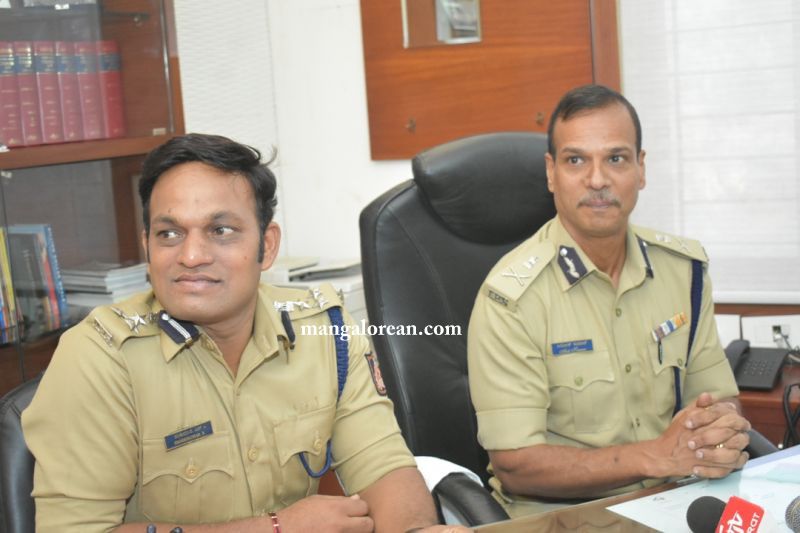 “We have been keeping an eye on the movements of PFI after the organization was banned recently. We are also gathering information in the districts of Mysuru, Hassan, Shivamogga, Davangere, Chikkamagaluru, and Kodagu. The Investigating officers are sleuthing into all kinds of information they gather. Information on the training centres of PFI apart from Puttur will also be looked into, and action will be taken if the information found is genuine,” said ADGP Alok Kumar.