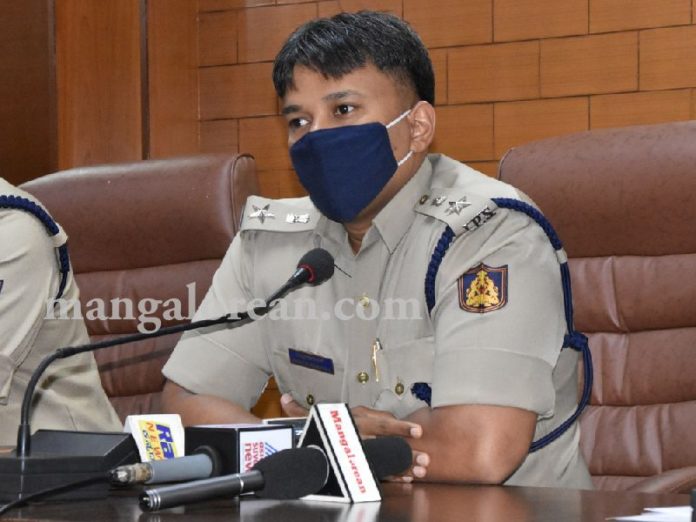 Udupi: The district police have arrested an inter-district chain snatcher involved with several cases of chain snatching under the Udupi and Mangaluru police stations limits, here on January 5. 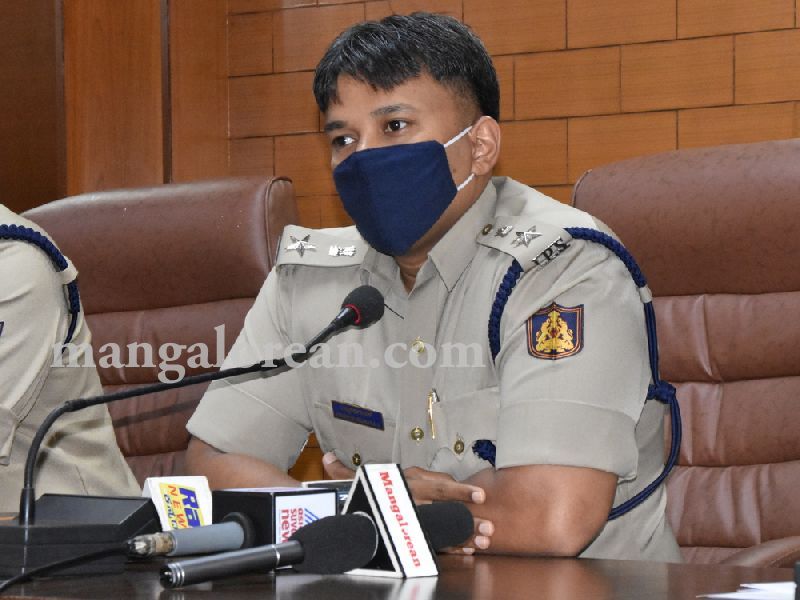 The arrested has been identified as Chandrashekar (25), a resident of Mulihitlu, Mangaluru. 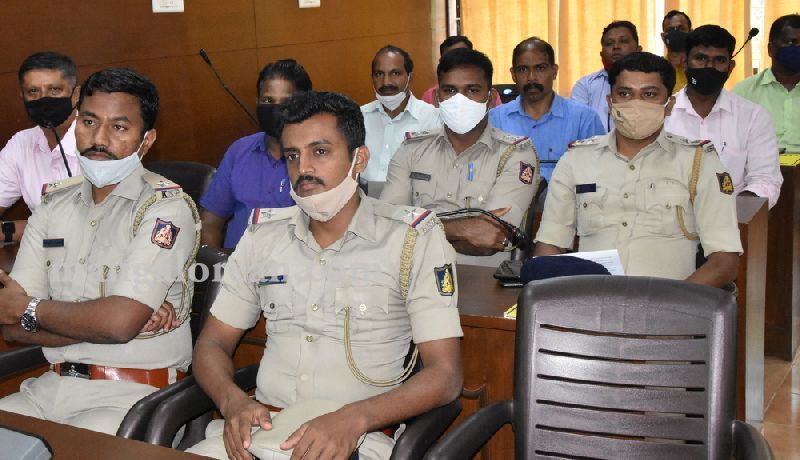 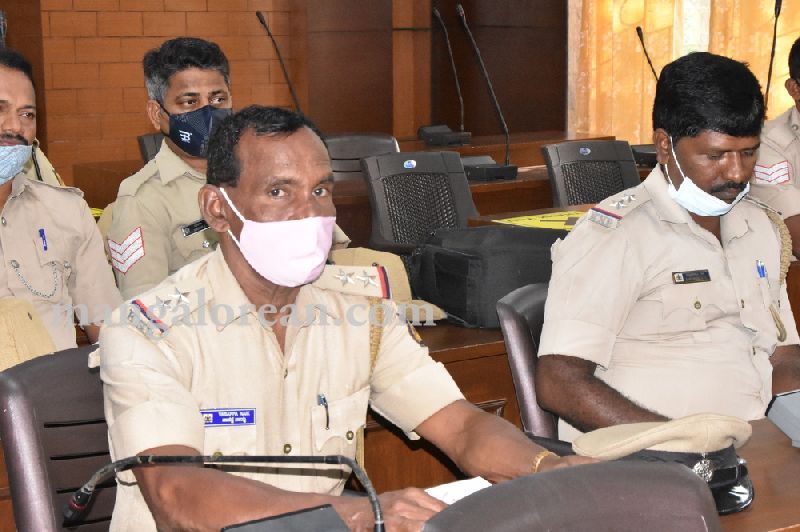 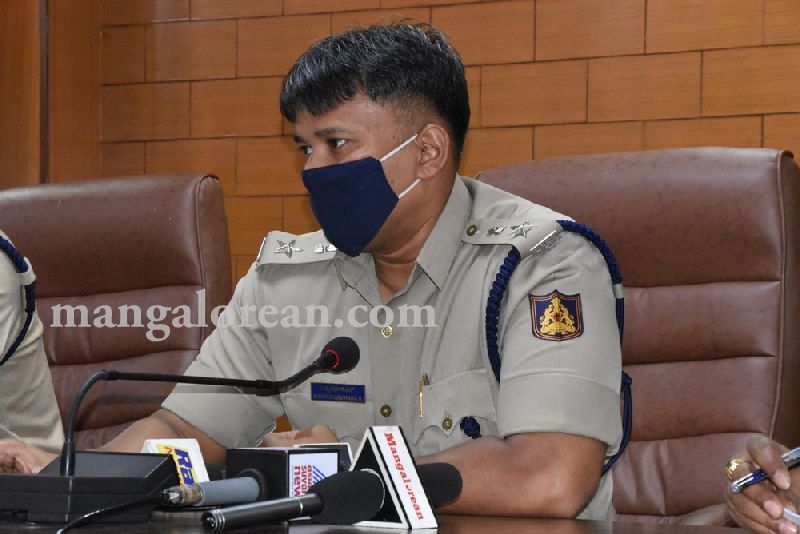