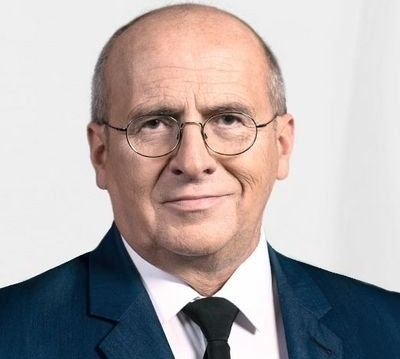 Warsaw: Polish Foreign Minister Zbigniew Rau has said that the reparations for World War II Germany owes to Poland “limit and hinder the possibilities for further development and deepening of Polish-German relations”.

At a joint press conference with his visiting German counterpart Annalena Baerbock, Rau on Tuesday added that they had discussed the issue of Germany’s reparations for the destruction and crimes of World War II, Xinhua news agency reported.

“Polish society is still traumatised by the German military aggression against Poland in 1939, the German occupation and its negative implications for social capital, economic potential and national heritage,” he said.

“It is high time to tackle this issue.”

However, Baerbock said that from the federal government’s point of view, the issue of war reparations is a closed one.

Berlin has already argued that Poland waived its right to war reparations in 1953.

On Monday, Polish Foreign Minister sent a diplomatic note to Germany formally outlining his country’s demands for reparations for the damage caused during World War II.

In a report published on September 1, the Polish government estimated the country’s human and material war losses at 6.2 trillion zloty ($1.3 trillion).