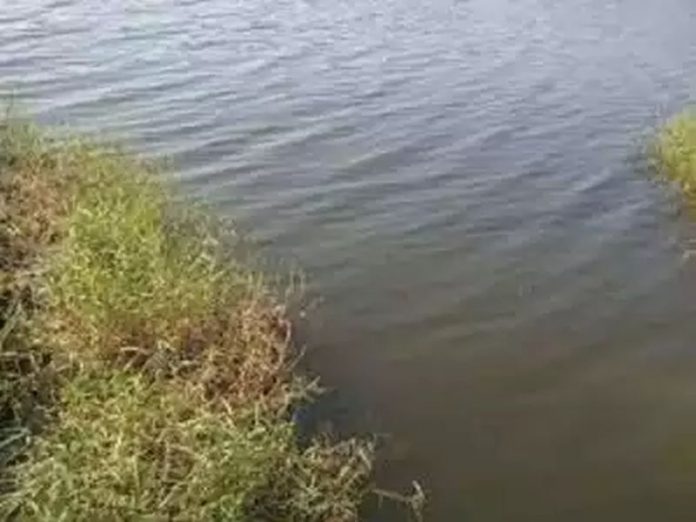 Mangaluru: Mangaluru City Corporation (MCC) has served a show-cause notice to the contractor who manages City Corporation’s Sewage Treatment Plant (STP) at Moodushedde in Pachanady for letting untreated underground drainage (UGD) water flow to the stormwater drain. The City Corporation had received complaints that untreated water from the STP flows to Phalguni river and joins Maravoor dam. This also creates drinking water issues for residents in the nearby areas. Following this, officials of the MCC including commissioner Akshy Sridhar along with complainants conducted a spot inspection on Saturday. 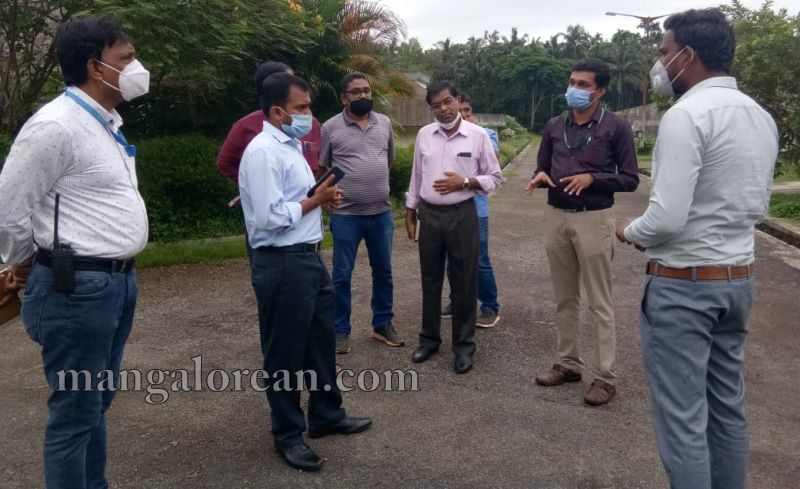 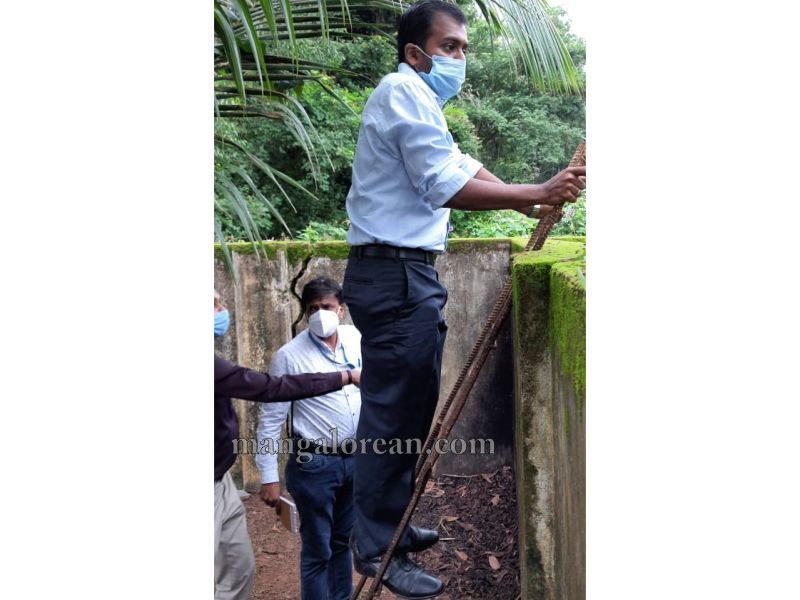 The commissioner said that the team visited the STP and collected water samples from the Phalguni river. Speaking to Team Mangalorean, Commissioner Akshy Sridhar said, “The excess water that is being let out from Pachanady STP is subject to secondary treatment and not untreated. To dispel any fears regarding this, CCTV will be placed and visits to the plant from engineers will be increased. As far as the pictures and videos that emerged from the month of April are concerned, it is from the wet well near the STP. The wet well has mechanisms in place to avoid sewage being let out into the stream, so monitoring of the same will also be done to avoid any mischief. To avoid the secondary treated water also to be kept away from the reaches of Maravoor dam as a precaution, another pipeline has to be constructed in the coming days, the design for the same has been done by experts“. 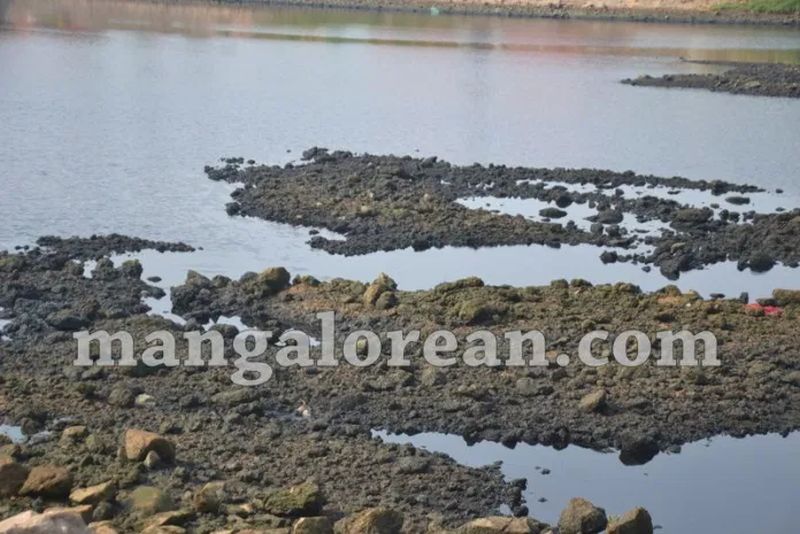 “It was found during the inspection that the contractor M/s Envirotech Company Limited has let untreated UGD water flow on stormwater drains. Based on the inspection and the video footage in the complaint, a show-cause notice has been served to the contractor seeking an answer within 24 hours as to why a criminal case should not be booked under the provisions of the Water (Prevention and Control of Pollution) Act,” the commissioner said. 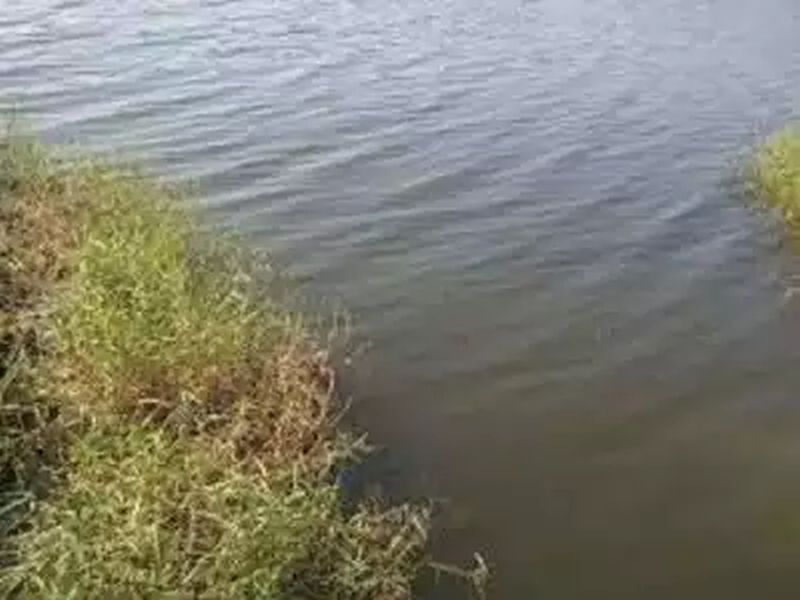 The Commissioner has also directed officials to install CCTV cameras on the premises. Officials also were asked to visit the STP regularly to stop such issues in future. “A technical report has been prepared through the National Institute of Technology Karnataka to find a permanent solution for the issue. Meanwhile, a proposal to take up work at an estimated cost of Rs 2.47 crore has been submitted to the government,” added Commissioner Sridhar.