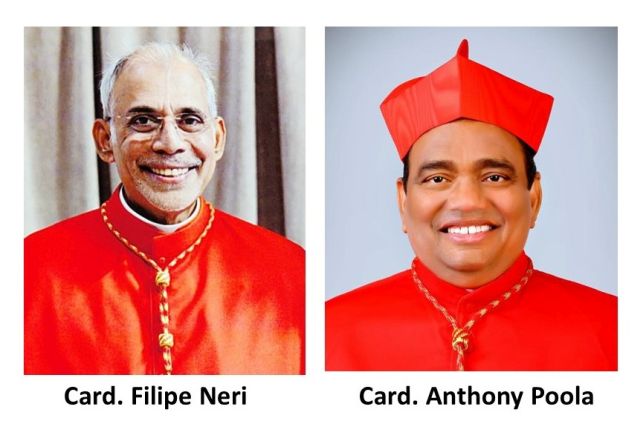 Cardinal Filipe Neri Ferrão was born on January 20, 1953, and ordained a priest on October 28, 1979. Appointed Auxiliary Bishop of the Archdiocese of Goa and Daman on December 20, 1993, he received the Episcopal Ordination on April 10, 1994. On December 12, 2003, he was appointed the Archbishop of Goa and Daman and Patriarch “ad honorem” of the East Indies and installed on March 21, 2004. He was elected as the President of the Conference of Catholic Bishops of India, at its 31st Plenary Assembly, held in 2019 in Chennai.