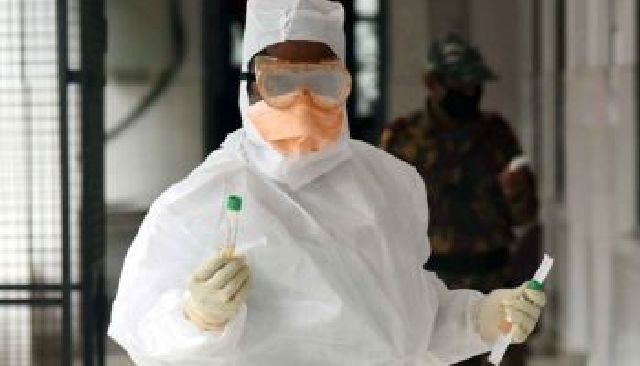 Positivity rate in Delhi plummets to 1%, fatalities below 20

New Delhi: The national capital reported 757 new cases of COVID-19 on Sunday as the positivity rate of the infections has reduced to 1 per cent in the last 24 hours while the deaths due to Covid also saw a significant drop as the city reported 16 fatalities in the same duration, the health bulletin by Delhi government stated.

Meanwhile, 939 patients recovered from the disease and 75,210 tests were conducted in the last 24 hours, the bulletin showed.

Delhi’s Chief Minister Arvind Kejriwal had earlier stated that “third wave of Covid-19 seems to have been brought under control in Delhi”.

The highest single-day spike till date, 8,593 cases, was reported on November 11.