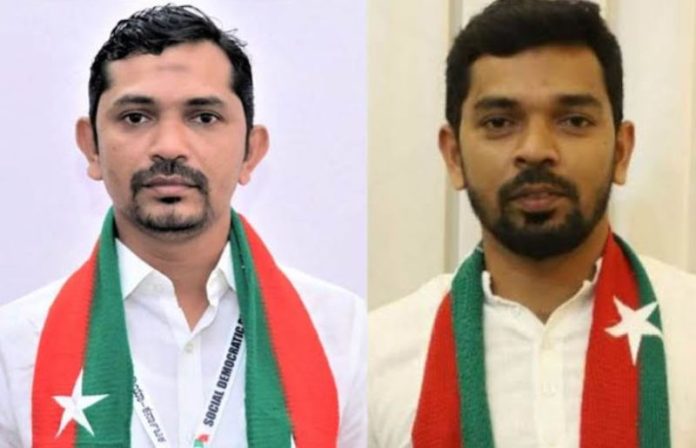 Sources confirmed that three persons have been arrested. The residence of the District General Secretary of PFI Mohammad Suleiman located at Mandi Mohalla extension in Mysuru was also raided.

The NIA officials said raids are being carried out in Sullia, Uppinangady, Mysuru and Hubballi.

As per the sources, the NIA team recently announced a cash reward in lakhs for clues on the four accused persons who have disappeared.

On July 26, bike-borne miscreants attacked BJP activist Praveen in Bellare town of Dakshina Kannada district in front of his chicken shop and hacked him to death.

Following the murder, Chief Minister Basavaraj Bommai cancelled the celebration of his one-year term in office. He visited Praveen’s family and issued a cheque for Rs 25 lakh as compensation from the government. The party had given Rs 25 lakh separately.

The incident triggered a chain of protests from BJP workers all over Karnataka against the ruling BJP.

The agitators had laid siege to Home Minister Araga Jnanendra’s residence causing severe embarrassment to the ruling establishment. The probe had revealed that he was targeted for launching a campaign against halal-cut meat.