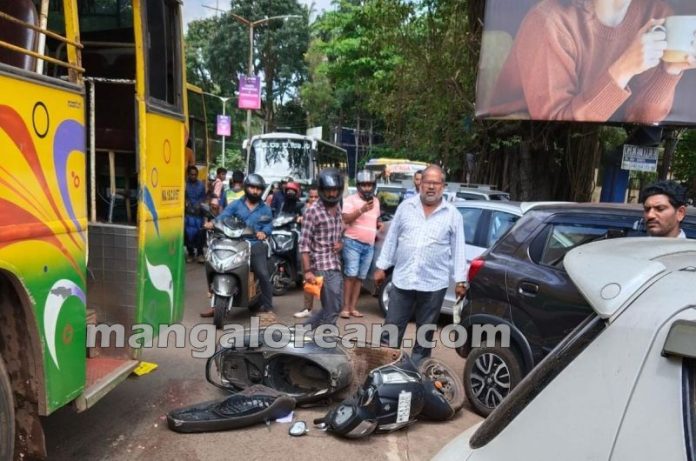 Mangaluru: In a tragic incident a 12-year-old boy lost his life on Monday, 17 October in an accident between a bus and a two-wheeler that happened at Lalbagh in the City. 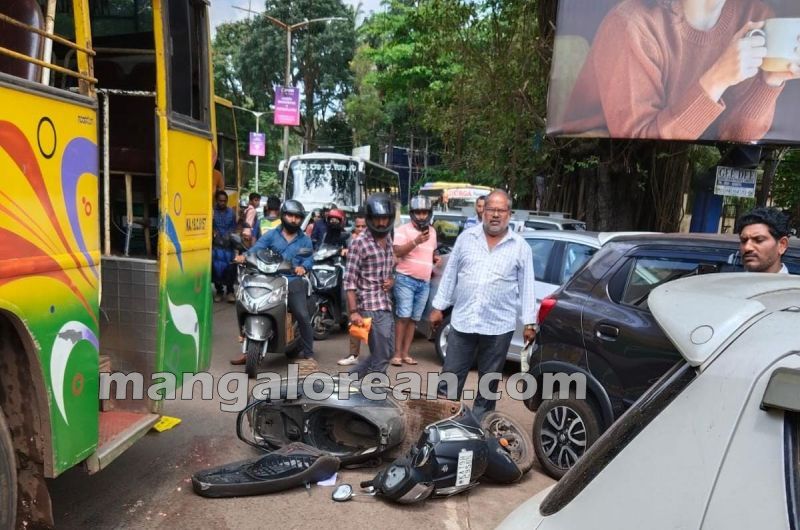 The deceased has been identified as Dhanu from Neermarga, on the outskirts of Mangaluru. As per police sources, the two-wheeler in which Dhanu was a pillion rider, rode by his relative was hit by a private bus. Due to the impact, Dhanu who was thrown onto the road was run over by the moving private bus, killing him on the spot.

Police are investigating the case, and a case has been registered against the bus driver.