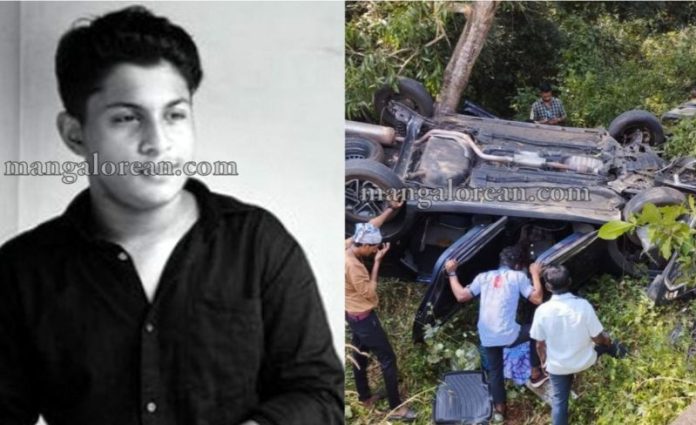 Karkala: A College student was killed and two others seriously injured when the car they were travelling in, fell into a gorge at Kedinje near Manjarpalke, Karkala here on November 21. 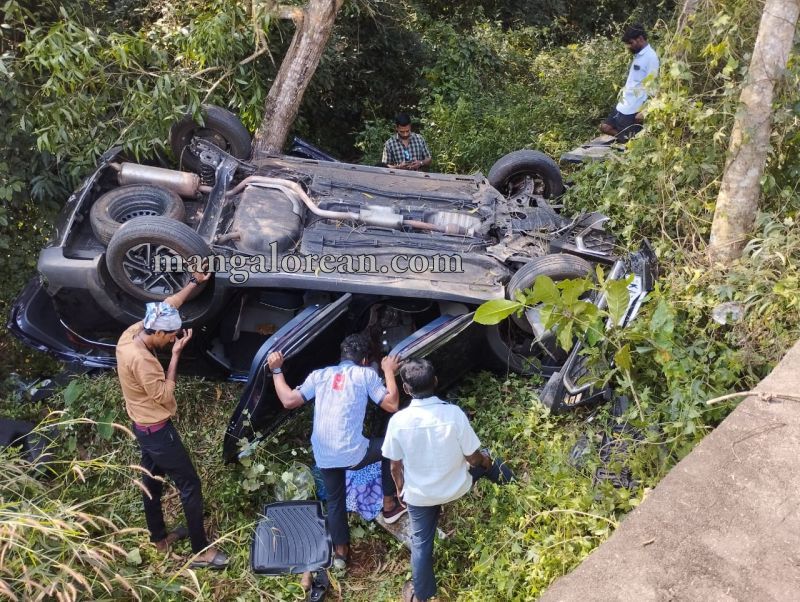 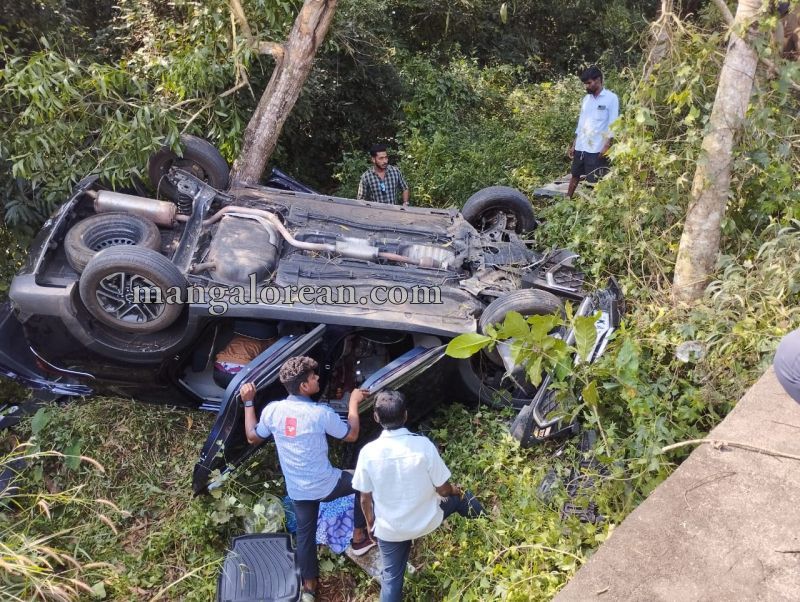 The deceased has been identified as Vaishnav, a resident of Uchila. He was studying in a private College in Udupi.

According to the sources, Vaishnav along with his neighbours had gone to Bengaluru on a tour. On Monday, while they were returning, the driver lost control of the car and fell into a deep gorge. Vaishnav died on the spot, and the other two occupants in the car were severely injured and shifted to a private hospital in Karkala.

The Karkala Rural Police visited the spot and registered a case.