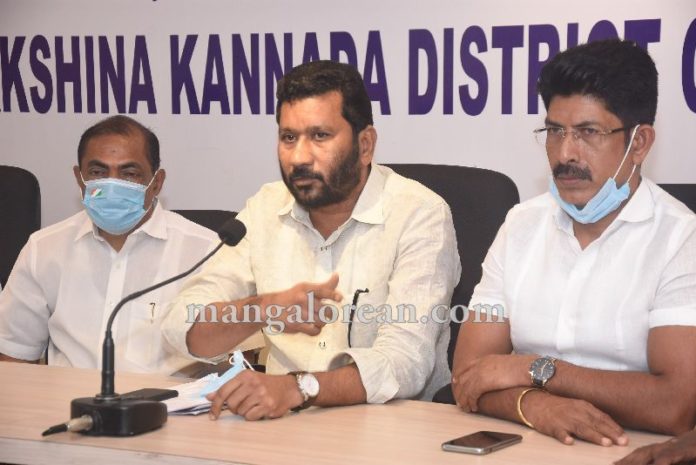 Mangaluru: With all the works pertaining to Smart City project of Mangaluru undertaken by Mangaluru Smart City Ltd, in city corporation limits being stopped temporarily, the life of commuters and motorists has been put in jeopardy and it has been a nightmare moving around in the City, where many of the roads are dug and projects left incomplete. It is learnt that Akshy Sridhar, managing director of Mangaluru Smart City Limited and commissioner of Mangaluru City Corporation (MCC) had informed the High Court (HC) on 23 December that the respective contractors will be asked to stall the works related to Smart City project of Mangaluru, till the rules of construction and demolition waste management of 2016 are followed. 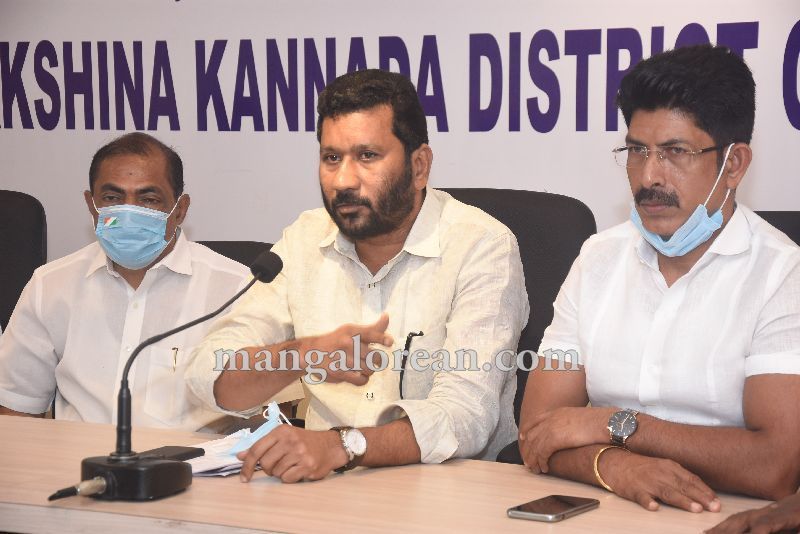 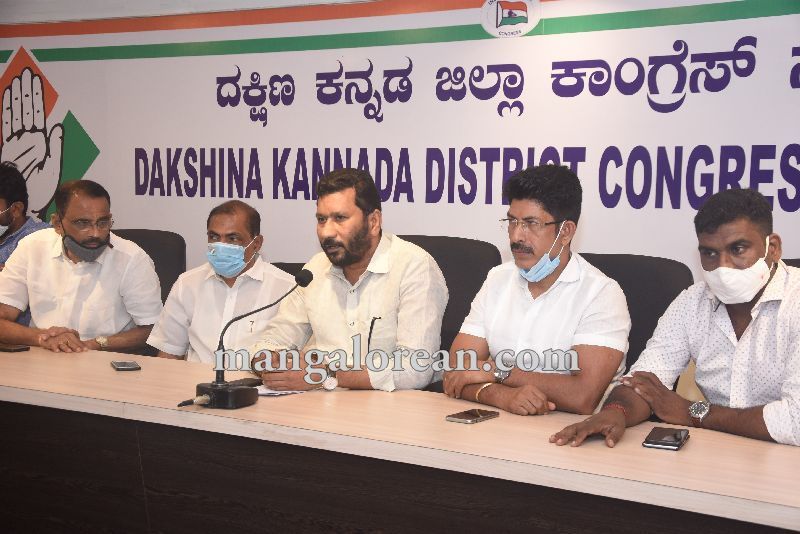 As per sources, the divisional bench of justice A S Oak and S Vishwajit Shetty conducted inquiry on the PIL filed by Karnataka Legal Services Authority on the destruction that is caused by the solid waste land filling unit at Pachhanady and Mandara of MCC limits. Therefore, Akshy Sridhar had attended the inquiry through video conferencing. He was subjected to inquiry in the question answer method by the judicial bench. The bench asked the commissioner whether rules are being followed in the implementation of works related to Smart city project of Mangaluru. It also asked him whether he will stop the work, if the rules are not followed. 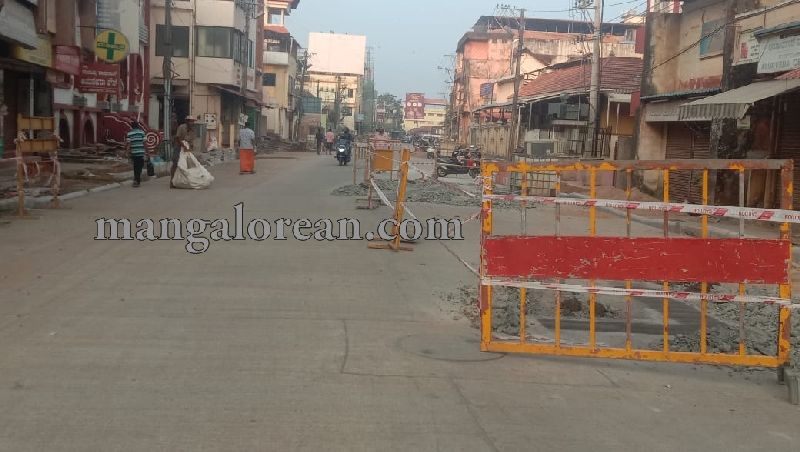 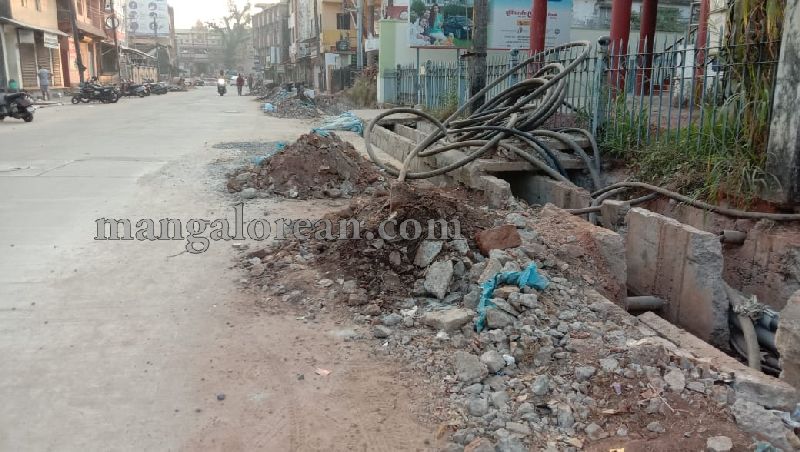 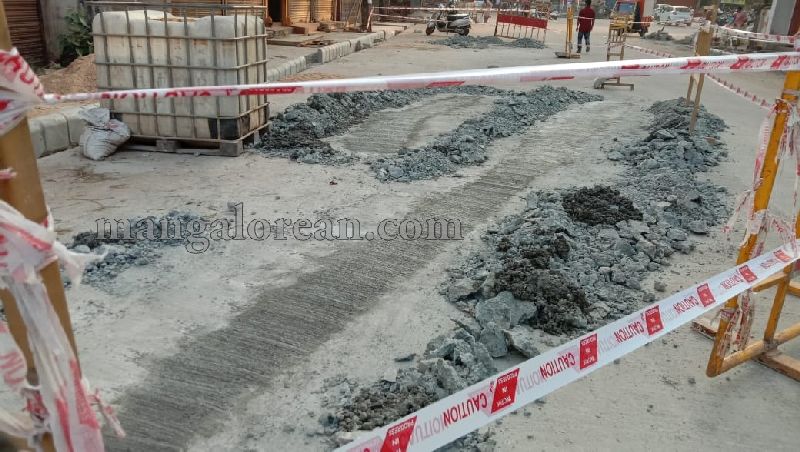 Noting all the incomplete Smart City project works that has been utilizing public money and wasting on all these projects, Leader of the Opposition in the Mangaluru City Corporation Council Abdul Rauf during a press meet said, “Many works being taken up under the Smart City projects in the city were flawed thereby leading to waste of crores of rupees of public money. Just look at the concrete road constructed under the Smart City project on Car Street recently, and it has already witnessed cracks within a month of its construction. In other areas of the city, cracks on newly built concrete roads have been filled with cement. Rules were flouted in awarding contracts for projects”. 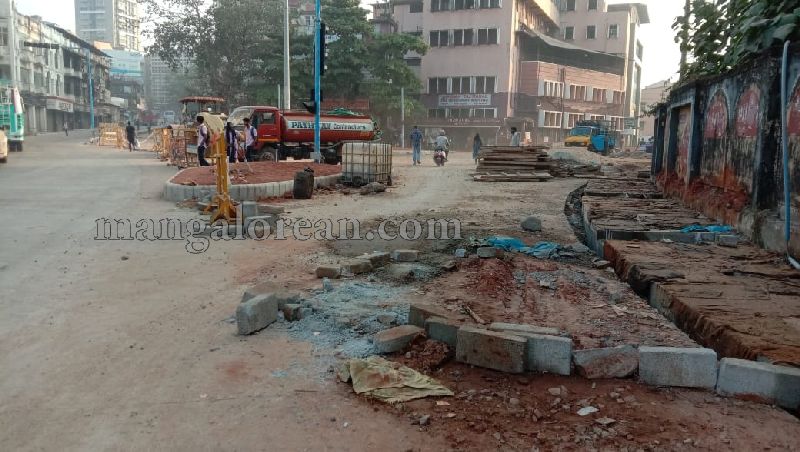 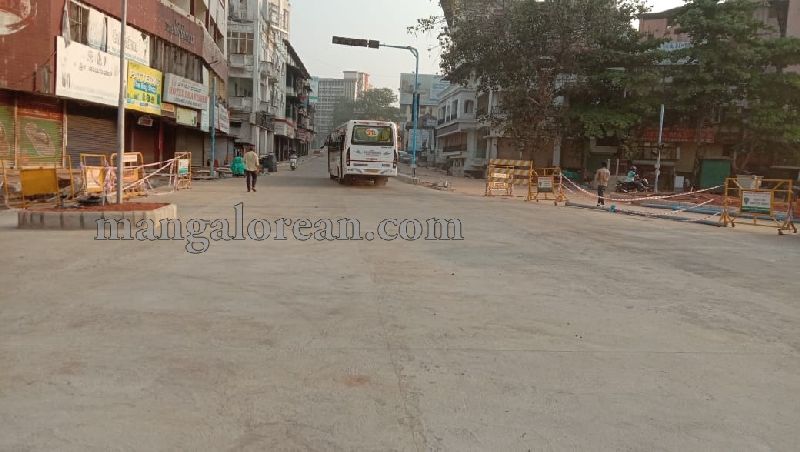 He further said, “At the same time, several road concreting works taken up in haste two months ago have come to a standstill, because of the decision taken by MCC Commissioner and MSCL Managing Director Akshy Shridar to fulfill the rules of construction and demolition waste management of 2016. Because of the stoppage of works at Hampankatta Junction, patients visiting the district Government Wenlock Hospital were put to severe discomfort, and also others who commute to their workplace or other engagements’ . 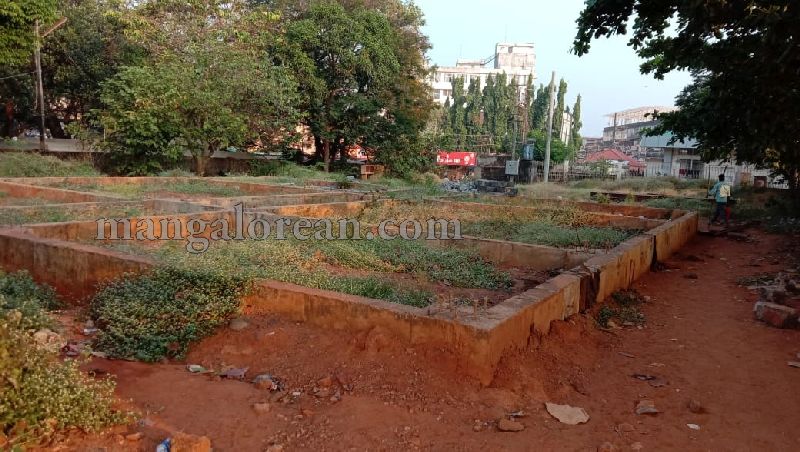 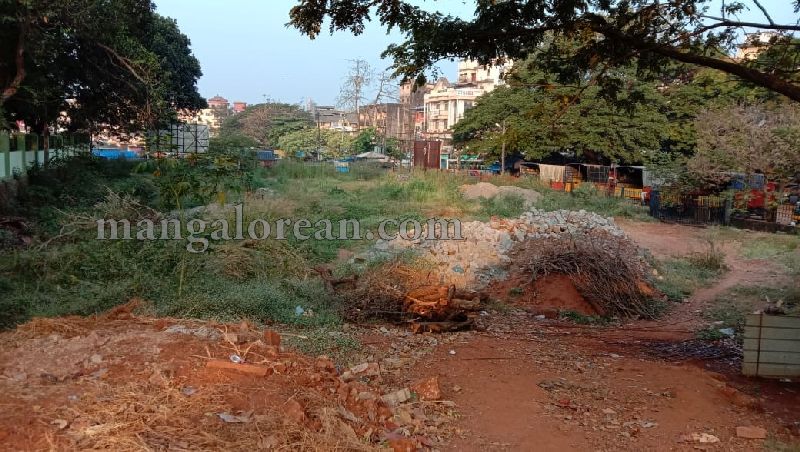 “It’s indeed a shame to note that the city and district administration have no proper plan in place, and that Rs 1.5 crore spent to offer an alternative marketplace for traders displaced from the Central Market at the Football Ground has gone waste. The High Court of Karnataka recently ruled that the ground should not be used for any other purpose other than playing games. I demand accountability on the part of the city and district administrations to plan and execute projects properly” added Rauf. Former MCC Mayors Shashidhar Hegde and K. Bhaskar and others were present during the press meet.

Temporary Central Market to Come Up on 2 Acres Land near Town Hall at Cost of Rs 5.25 Crore

Walk at Your Own Risk! Road/UGD Construction at ‘Hampankatta Junction’ is a ‘Killer Junction’?