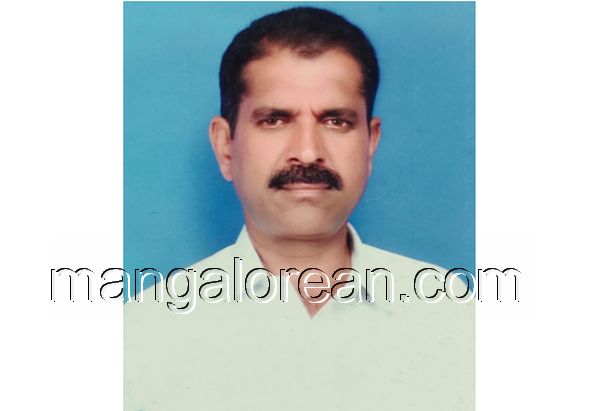 Mangaluru: The Puttur Surveyor Mahadeva Naik was convicted of 3 years and three months jail term with a penalty of Rs 20,000 by the III Additional Sessions Court on October 7, for demanding a bribe for the blueprint of the land survey at Aryapu Gram in 2014.

Surveyor Mahadeva Naik works for the Land survey department in the Puttur division.

In the press release, SP of Lokayukta Lakshmi Ganesh stated that the victim’s daughter Ankitha filed a case on 15 March 2014 against the surveyor Mahadeva of Puttur for demanding a bribe for preparing a blueprint of the land survey.

In this connection, the Lokayukta officials filed a charge sheet against Mahadeva in court. On October 7, the III Additional Sessions Court judge B B Jakati investigated the case and sentenced Mahadev Naik to three years and three months jail term along with a penalty of Rs 20,000, failing to pay the penalty, the jail term will be extended to three more months.