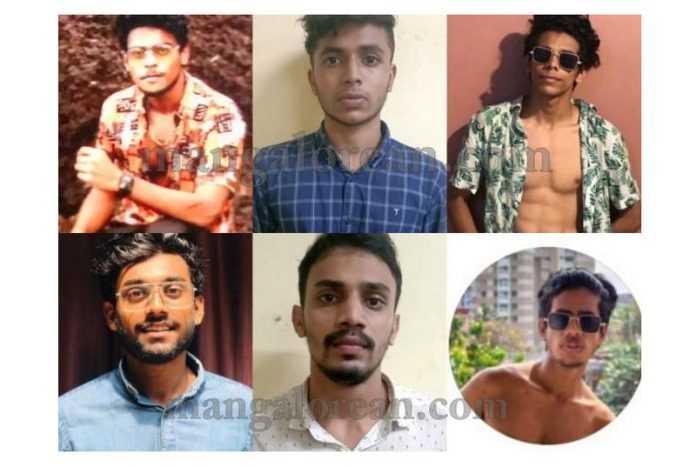 RAGGING Continues in the City! 6 Students Arrested from Private Nursing College for Ragging

Mangaluru: It is very rare to witness a college without ragging. College authorities may boast that their campus is 100% ragging-free but that is not true. Hostel residents are mostly hunted to be ragged and they find ragging difficult to combat. As a student, it’s very much thrilling for seniors to force their juniors to do what they say. The word ragging has now become a dangerous word and technically speaking, students and parents are both afraid of this. Ragging should be regularly checked by college administrations, but many ignore it. Ragging also continues since the victim keeps it a secret and won’t complain out of fear of facing further consequences. 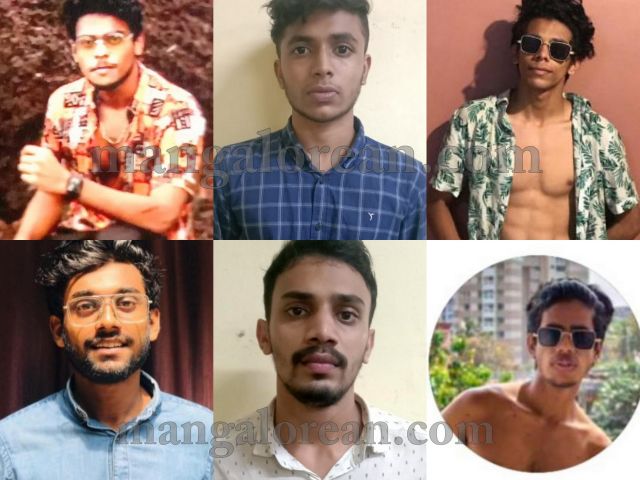 Even though ragging incidents are less in Mangaluru, this year the education hub-Mangaluru witnessed three incidents and Police Commissioner N Sashi Kumar has taken serious action in seeing that ragging is not repeated again. The first ragging incident had taken place at Srinivas College of Pharmacy, Valachil on 22 January (Nine Students from Reputed College Arrested for Ragging First-Year Student). The second ragging incident took place on 11 February at Kannachur Institute of Medical Sciences, Deralakatte where 18 students were involved (18 Students all Keralites of Private College in Deralakatte Accused of Ragging Five Juniors). And on 5 March 2021, seven students were arrested from two different institutions for ragging – four from Srinivas University College of Engineering & Technology (SUCET), Mukka near NITK Surathkal and three from Yenepoya Degree College, near Balmatta (Ragging Never Stops in Mangaluru! 7 Students Arrested from 2 Different Institutions for Ragging).

Unfortunately, even with all the efforts put in by the Police Commissioner, DCPs and other police forces, yet another RAGGING incident has come to light involving six senior students from Indira College of Nursing in the City. The arrested students in this incident were identified as Shreelal, Shahid, Amjad, Juraij, Hussain and Lims, all 20 years of age.

As per the police report, the complaint filed by the complainants, on July 14 at 8 pm states that they had been to dinner at the Fil Fil restaurant on Falnir Road in the city. When the victims, namely Manual along with his friends Jobin and Shakira were having their dinner, accused Shreelal, who is also their senior in college, and his group abused them, saying “Why are you looking at my face. You are juniors, you need to stand up and respect us, and not sit”. He is said to have used foul language and made a comment stating that ‘juniors should respect the seniors’.

Later that night at 10.30 pm, while Manual was at his apartment in King Court in Attavar, Shreelal, Shahid, Amjad, Juraij, Hussain and Lims barged into their room with lethal weapons and resorted to ragging. Once again they started saying that juniors should stand up and respect the seniors and not sit. They even made Manual remove his outer clothing and stand in his underwear. The six accused also attacked the complainants and threatened to end their life if the victims did not bow their heads upon seeing the seniors. Based on the complaint made by the victims, the police have booked the accused under sections 143, 147, 148, 448, 323, 324, 504, 506 of IPC and 116 of the Karnataka Education Act.

Meanwhile, Police Commissioner Shashi Kumar in the earlier ragging incidents during a press meet had said, “It should be noted that due to ragging, many students have committed suicide or gone into severe depression. There are some students who are very sensitive to dealing with ragging, thus taking extreme steps to end their lives. It is the college management’s responsibility to take care of issues related to ragging, but we have seen that many colleges have failed to take the initiative to prevent ragging on their campus. The management of many institutions turns a blind eye towards such incidents citing that if ragging took place in PG hostels, it is not their concern.”

“That is absolutely wrong. Ragging incidents can take place on the college campus or in the PG hostel or anywhere else. But it should be the responsibility of the college management to look into such issues. Giving no reasons whatsoever, it is the total responsibility of the institution to see what’s going on, and not ignore it. Educational institutions should have zero tolerance relating to ragging issues and show keen responsibility for such incidents, which may ruin a student’s life. I, once again, demand the concerned authorities of educational institutions to take due measures against ragging”, added Police Commissioner Shashi Kumar.