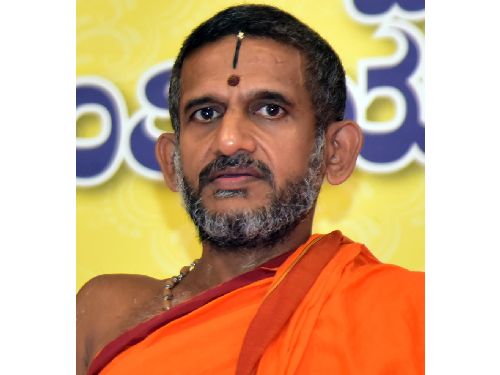 Speaking to the mediapersons, Sri Vishwa Prasanna Theertha Swamiji said that the trustees will be camping in Ayodhya for the next few days to inspect the land acquisition related documents and will then reveal the details after discussions.

The Swamiji also said that presently the task of levelling the ground is underway at Ayodhya and that the work will continue until September.

Sri Vishwa Prasanna Theertha Swamiji who is also one of the Trustees of the Sri Rama Janmabhoomi Theertha Kshetra Trust had visited Ayodhya on June 30 and had interacted with other trustees.