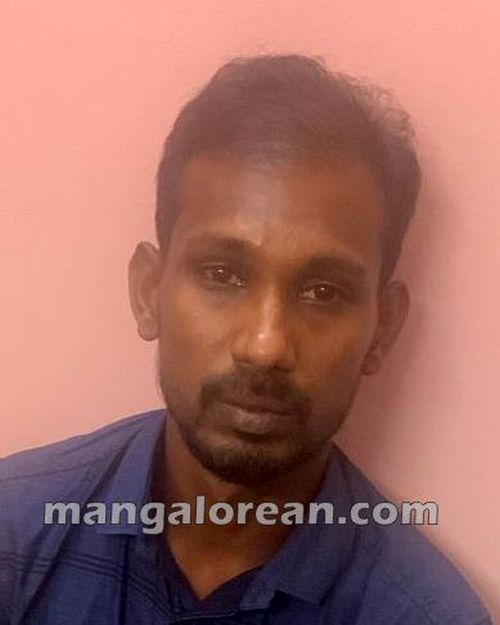 Udupi: The Brahmavar police have arrested a rape and murder accused, who had escaped from the Thiruvananthapuram Jail in 2020, in Brahmavar on October 18.

The arrested has been identified as Rajesh (39), from Thiruvananthapuram, Kerala State.

According to the police, in 2012, the accused Rajesh had raped and killed a minor girl in Thiruvananthapuram. The accused was arrested by the Kerala police. In 2013, Rajesh was sentenced to death. Later, the court changed the death penalty to life imprisonment.