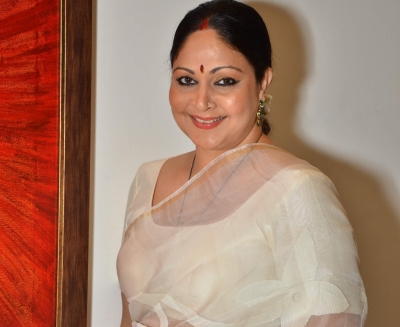 Mumbai: My first interaction with Dilip uncle was as a child. We stayed diagonally opposite to his bungalow in Pali Hill. We would run into his house and play in his garden with his nephews and nieces. Maybe we were those annoying kids, but he didn’t remember this when I met him later and told him about it.

I am not in the country right now and I was extremely saddened when I got to hear of Dilip uncle’s demise.

I’m so fond of him as a human being, and as an actor I worship him. All I can say is that may his soul rest in peace, and I offer lots of hugs and condolences to Saira aunty.

Dilip saab as an actor was par excellence. He was an excellent co-star, too, and more than a 100 percent in every aspect.

I remember sitting with him and hearing him talk about the books that he was reading at that time. He was a very knowledgeable man and always had a book in his hand.

I am privileged to have met and worked with Dilip saab. I am absolutely privileged. Even the word privilege is not enough.

I don’t know what to say and how to react. I am at a loss of words, actually. Dilip uncle, we love you and we will continue loving you.