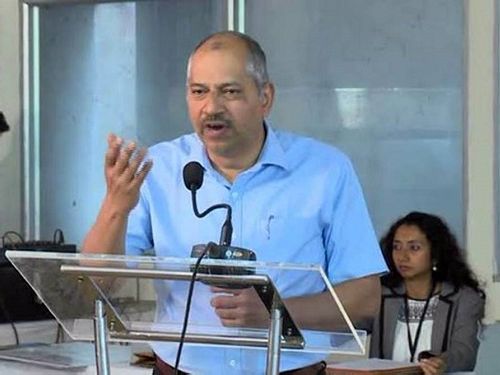 Bengaluru: The 1984 IAS batch officer P. Ravi Kumar would be the new Karnataka Chief Secretary from January 1, 2021, an official said on Wednesday.

“Kumar, 58, has been appointed as the state’s 38th Chief Secretary from January 1 and will replace incumbent T.M. Vijay Bhaskar, who will superannuate on December 31,” said state personnel department deputy secretary M.P. Mullai Muhilan in an order here.

“Kumar will take charge from Bhaskar on Thursday and assume the office from Friday,” said the official.

Bhaskar, a 1983-batch IAS officer, has been the chief secretary for over 2 years since December 15, 2018 when he took over from K. Ratna Prabha on the latter’s superannuation.

Kumar, a native of the neighbouring Andhra Pradesh state, has been additional chief secretary since 2014 in the departments of energy, food & civil supplies, consumer affairs and public distribution.