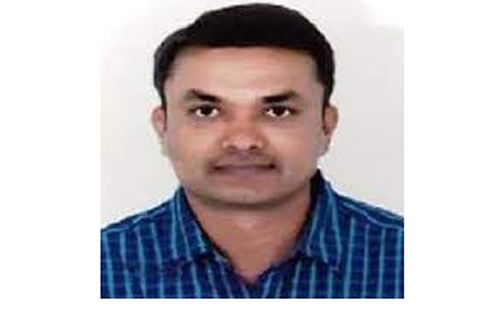 Mangaluru: Ravikumar IAS has been appointed as the new Deputy Commissioner of DK District on October 31.

On October 31, the state government appointed Ravikumar M R as the Deputy Commissioner of Dakshina Kannada. Presently Ravikumar (2012 Batch) IAS is working as the registrar of Rajiv Gandhi Univesity of Health & Sciences (RGUHS).