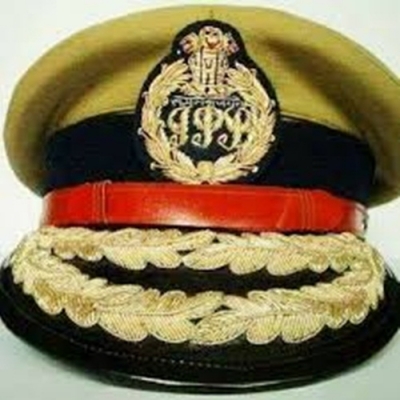 Reality check of UP villages by top IAS & IPS brigade

Lucknow: Top IAS and IPS officers, appointed as nodal officers on the directives of Chief Minister Yogi Adityanath, have been touring all the 75 districts in the state for a reality check in various sectors.

The nodal officers have been tasked with the inspection of paddy and cane purchase centres and cow shelters and progress of other government schemes as well.

They have been meeting farmers across the state and interacting with them on their problems. This assumes significance in view of the on-going farmers’ protests on the borders of Delhi.

According to the government spokesman, the aim of this exercise is to reach out to the state’s farmers and convey to them the steps being taken by the state government for their welfare.

“Officials were asked to visit paddy and cane purchase centres and inspect their working. They will ensure that farmers are not facing any problems while selling their produce. Subsequently, they have held dialogues with farmers to understand their problems, inspect the irrigation facilities and power availability and check the functioning of cow shelters. They have spent three days in the field and will now submit their report to the government,” said the spokesman.

Among the officers who visited various districts, were additional chief secretary (ACS) (agriculture) Devesh Chaturvedi who visited Varanasi where he inspected paddy purchase centres and interacted with farmers.

ACS (information) Navneet Seghal visited Bareilly where he reviewed the arrangements for Covid-19 vaccination and directed officials to ensure that at least 3,000 persons were tested each day. He also visited the local hospital and met patients.

He then held a chaupal with villagers of Gurwara and heard out their problems. He also visited a government school in Bareilly.