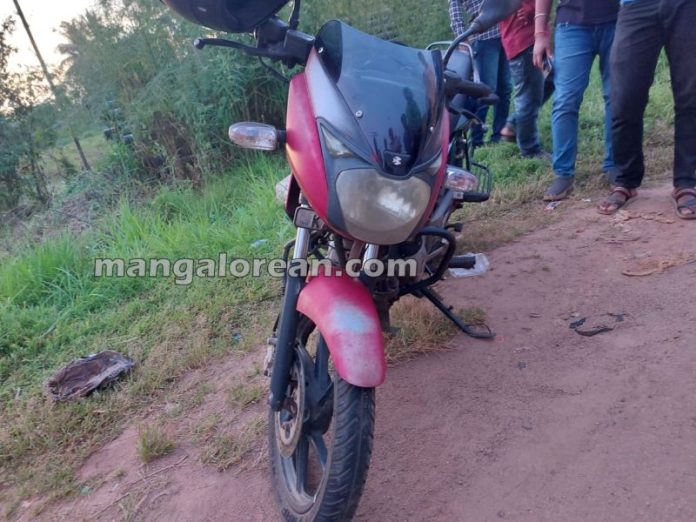 Rider Killed on Spot after Truck Hits Bike in Udyavar

Udupi: A Bike rider died on the spot after his bike collided with a truck on NH 66 near Udyavar Bridge on October 10 evening. 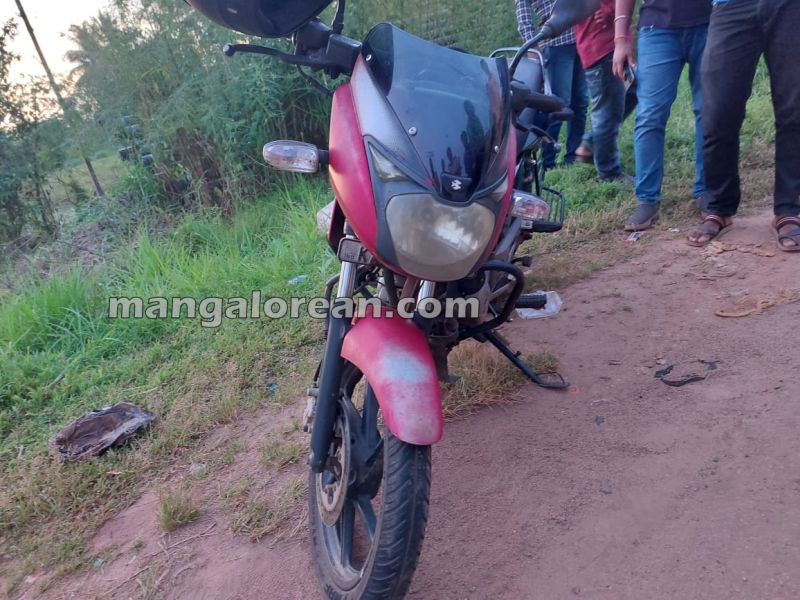 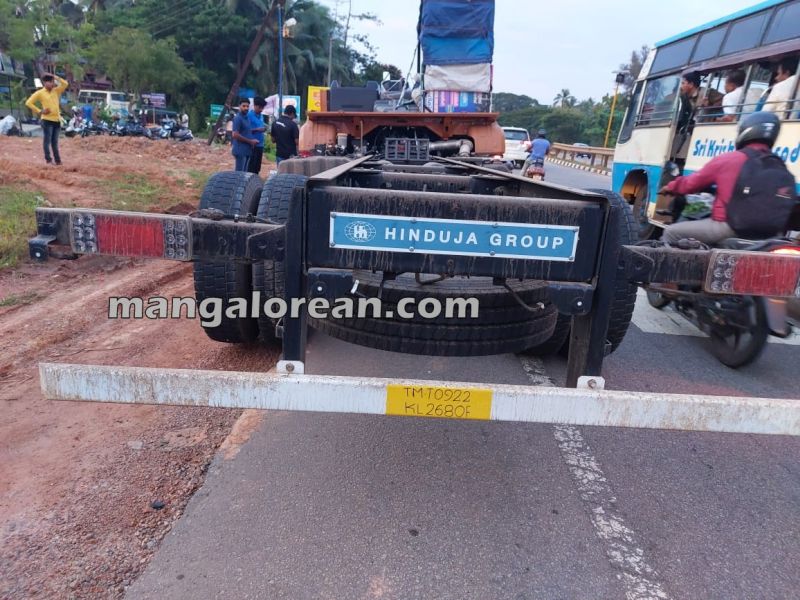 The deceased has been identified as Mohammed Rafeeq, a resident of Moodabettu, Katapadi.

According to sources, Rafeeq was on his way to Udupi from Katapadi. A Truck moving in the same direction collided with his motorbike from behind, throwing him to the ground. Rafeeq sustained severe head injuries and died on the spot.

Kaup Police visited the spot and are investigating.