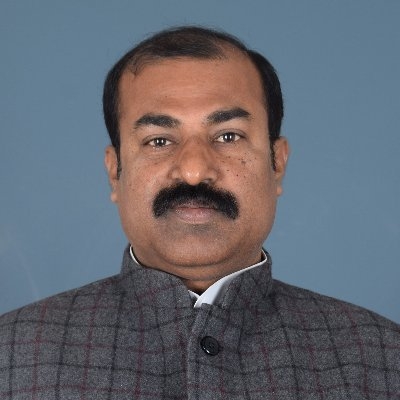 “The double engine government of Nitish Kumar is undergoing a huge internal dispute. The boat of NDA is wobbling and it would sink anytime,” RJD leader Mritunjay Tiwari said.

“Social Welfare Minister Madan Sahani has offered resignation as he is miffed with the bureaucrats. There are several other ministers in Nitish Kumar government having a similar plight. They are ready for resignation. The bureaucrats are ruling in their respective departments and not listening to the ministers.

“Our leader Tejashwi Yadav is pointing out the same for long time and it has been proven on Thursday after Sahani offered his resignation and BJP MLA Gyanendra Singh Gyanu levelled allegations on ministers for taking massive bribes during transfer-posting of officials and personnel in different departments come under Bihar government,” Tiwari added.