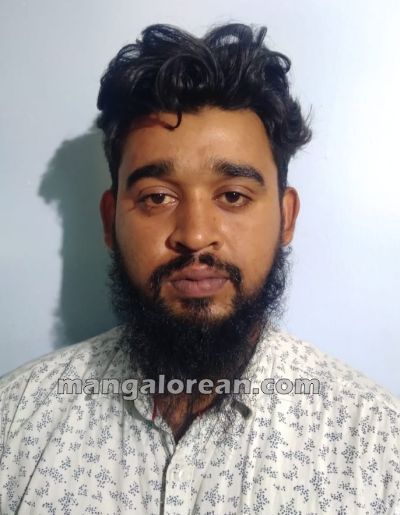 The externment was part of a special drive against persons with a criminal history who had multiple cases filed against them at various police stations in the Kundapur Sub Division.

The drive is to create fear among rowdy sheeters so that they can stay away from illegal activities.