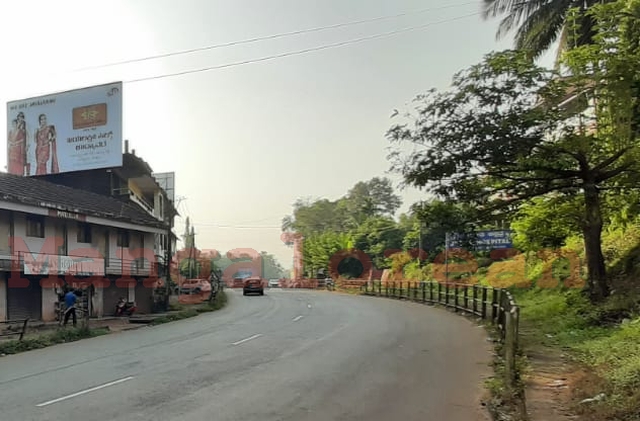 The government of Karnataka is in the process of upgrading the status of Sullia town panchayat (TP) to the town municipal council (TMC) level.

As such, guidelines for the administration of the proposed Sullia Urban Development Authority (SUDA) are being framed.

The most prominent among them pertains to a setback to be allowed while constructing buildings on either side of the highway.

This guideline makes it mandatory to allow a setback of 6.5 metres from the main road and 4.5 metres in the cases of arterial roads.

If this is enforced, it will just be impossible for any owner in Sullia, holding a piece of land less than 5 cents in extent by the highway, to raise any construction.

It has to be borne in mind that Sullia is located on hilly terrain, leading towards Sampaje ghat and Madikeri, compared to towns situated in other parts of the district.

As such, the percentage of people owning 2 to 5 cents plots on either side all along the highway is very high.

Hence it is impossible for most citizens owning land by the side of the highway within the town limits to adhere to this guideline. In this backdrop, D M Sharique, a social activist from Sullia, had recently submitted these concerns to none other than the Karnataka Chief Minister himself, on behalf of the citizens who are likely to be affected by this move.

Understanding the concern, the honourable CM had responded positively to the issue and advised the State Secretary/Urban Development Department to look into the matter and take appropriate measures.

Hence Sharique has submitted objections to the Project Director of DUDC, the DC of DK district and MLA of Sullia and to the Chief Officer of town panchayat Sullia.

In his letters dated December 31, 2020, to them, Sharique has strongly urged them against the implementation of SUDA rules and regulations in Sullia.