Home Mangalorean News Ruling BJP allows use of loudspeakers in 10,889 mosques in K’taka 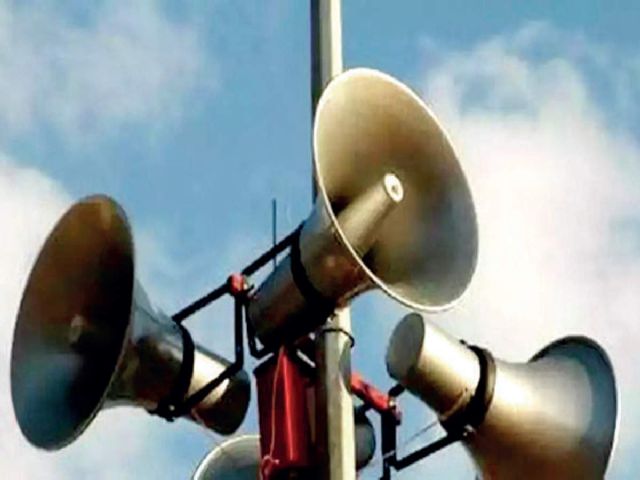 Ruling BJP allows use of loudspeakers in 10,889 mosques in K’taka

Bengaluru: Ruling BJP government in Karnataka has granted permission to 10,889 mosques in the state to use loudspeakers on Saturday. The police department has issued a licence as per guidelines in this regard on the directions of the state government.

A total of 17,850 applications were submitted from mosques, temples and churches for the use of loudspeakers. Three thousand Hindu temples and 1,400 churches have also been permitted the same.

The licence has been given for two years. The government has collected Rs 450 as the fee.

The ruling BJP government decided on licensing after Hindu activists raised the banner of revolt against mosques using loudspeakers during performing Ajaan violating the Supreme Court guidelines. Hindu organisations had given calls to play chants of Hindu Gods and Goddesses from 5 a.m.

Muslim organisations had given a call to the management of mosques across the state not to violate the rules and follow orders of the state government in obtaining a licence to play loudspeakers.

The guidelines have also been prescribed for use of loudspeakers for mosques, temples and churches. The loudspeakers could only be played between 6:00 a.m. to 10:00 p.m.

The loudspeakers will have to be played by a limit of decibels. It has been made compulsory to adopt the equipment which controls the decibels.