Mangaluru: With the taglines – “Life is a Gift, Pass it on” and “Go Green Before Green Goes”, two adventure enthusiasts began the ‘Cylcing for a Cause’ expedition from Mangaluru in Karnataka to Srinagar in Kashmir to spread awareness of Organ Donation. The expedition which is part of the outreach activity of Mangalore-based NGO Centre for Integrated Learning was flagged off in the city by Past District Governor of Lions International District 317D Arun Shetty by raising the Tulunadu flag, symbolising the efforts of two youth from Dakshina Kannada travelling through the length of the country. 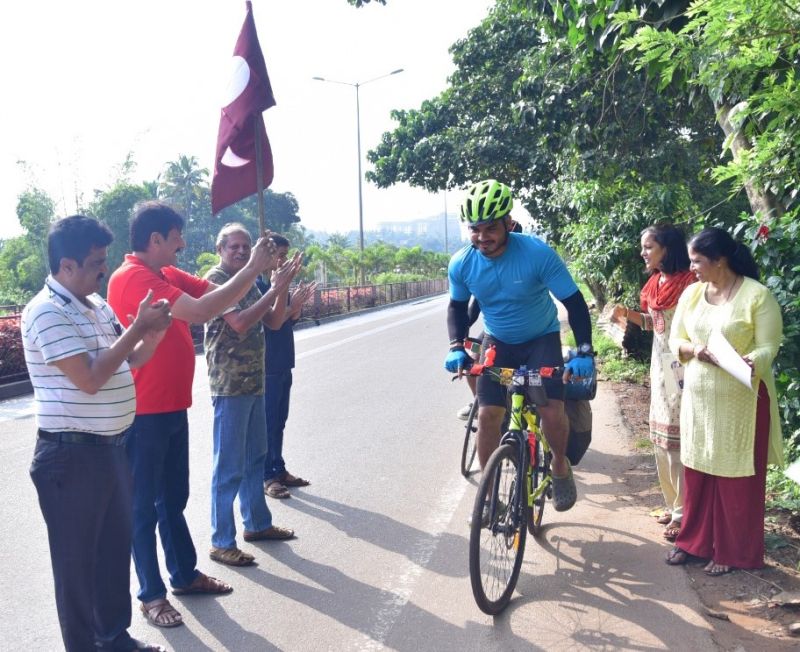 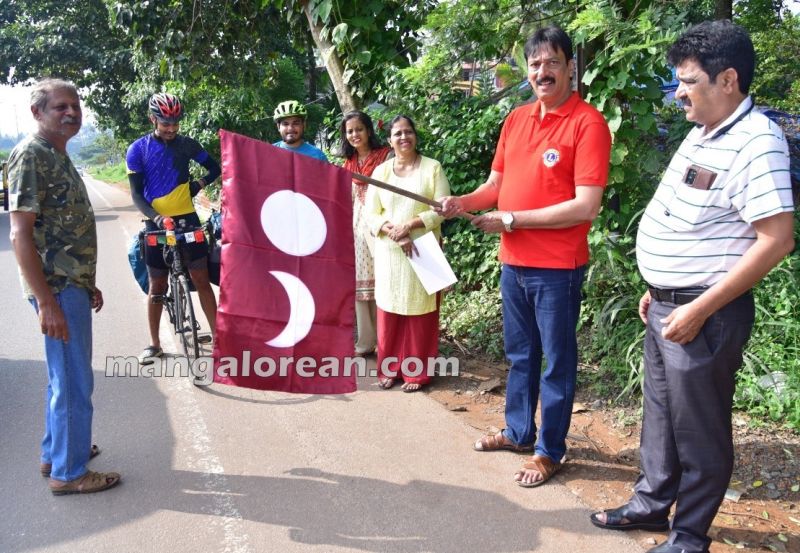 The two cyclists Jagadeesh Kulal and Shrinidhi Shetty took off on the 3500 km journey with the cheer of adventure enthusiasts at different places including large gatherings at Town Hall, Haleangady and Mulki before they reached Udupi on Sunday, also marking Gandhi Jayanti.

Following the informal flag-off, the cyclists were sent off by District Incharge Minister and Minister for Power, Government of Karnataka Sunil Kumar in the presence of Member of Parliament Nalin Kumar Kateel and District BJP President Sudarshan Moodabidri. 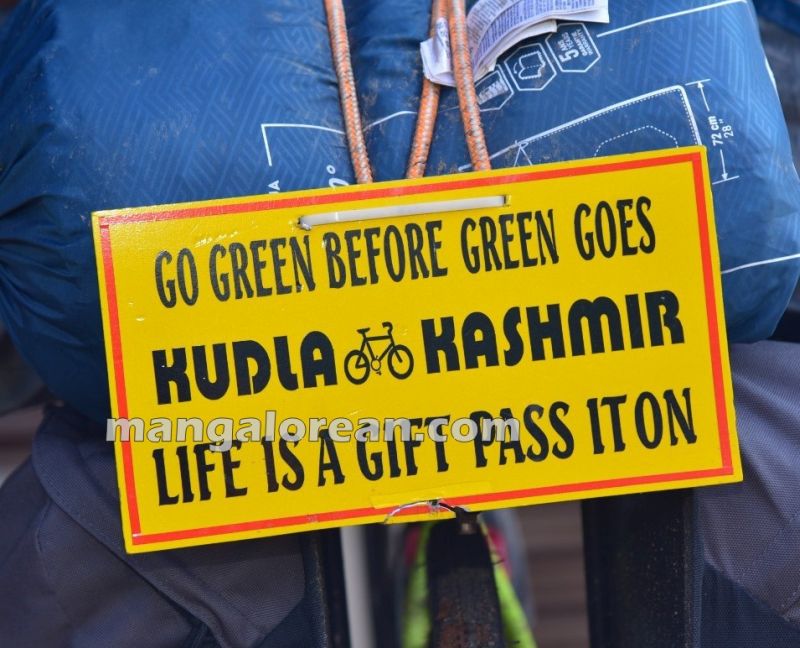 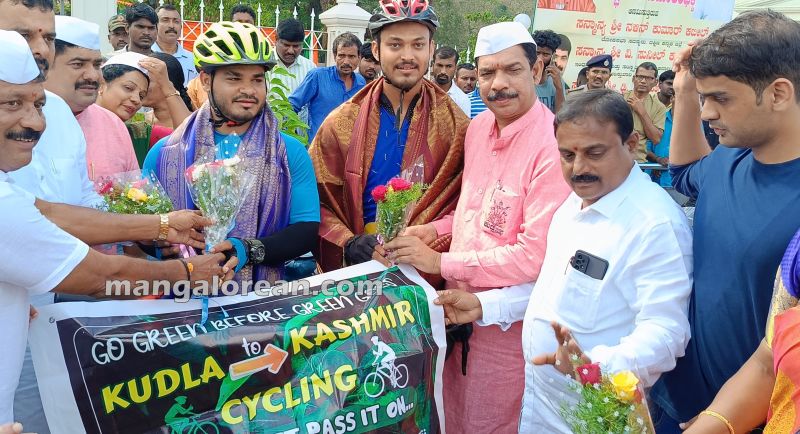 With the twin objectives of creating awareness of Organ Donation and Environmental Concerns, the expedition titled “Saarthakam” is being supported by organisations of the likes of Jeeva Sarthakathe – the Organ Donation Awareness wing of Government of Karnataka, Narayana Nethralaya Bangalore, Asian Paints, Cardolite Chemicals, Lions Clubs among others. 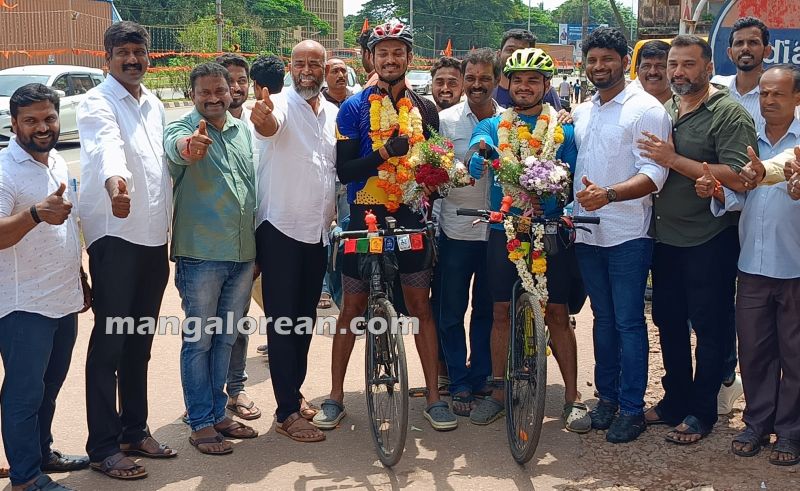 The expedition will traverse through over 10 states of India to reach Srinagar in about 30 days. The cyclists Jagadeesh Kulal and Shrinidhi Shetty are both Production Officers at Asian Paints Ltd, Mysore and hail from Dakshina Kannada district and have experience of cycling in different terrains including the high-altitude Himalayan expedition.