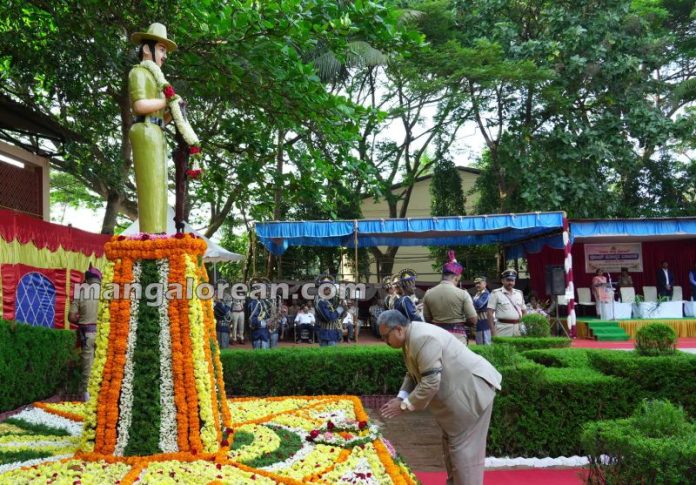 Sacrifices Of Police Personnel Remembered in Udupi On Martyrs’ Day

Udupi: On the occasion of the Police Commemoration Day, the Udupi district police paid tributes to the martyrs and remembered their sacrifices on October 21. 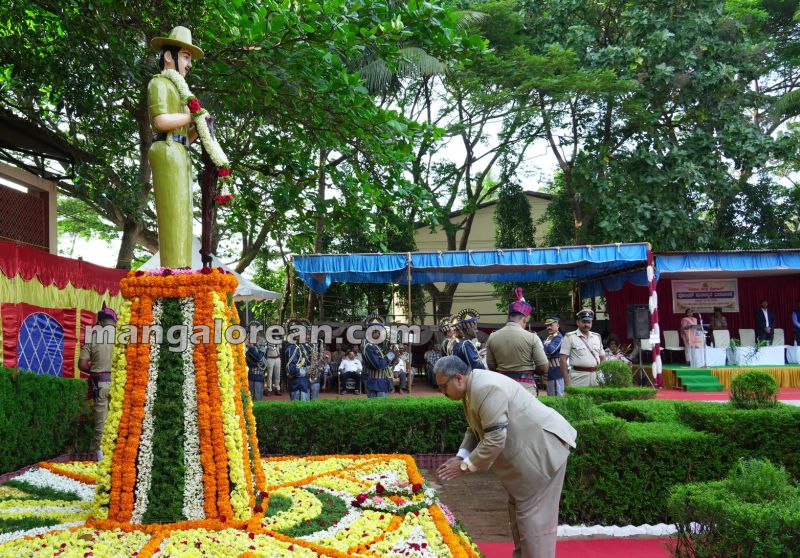 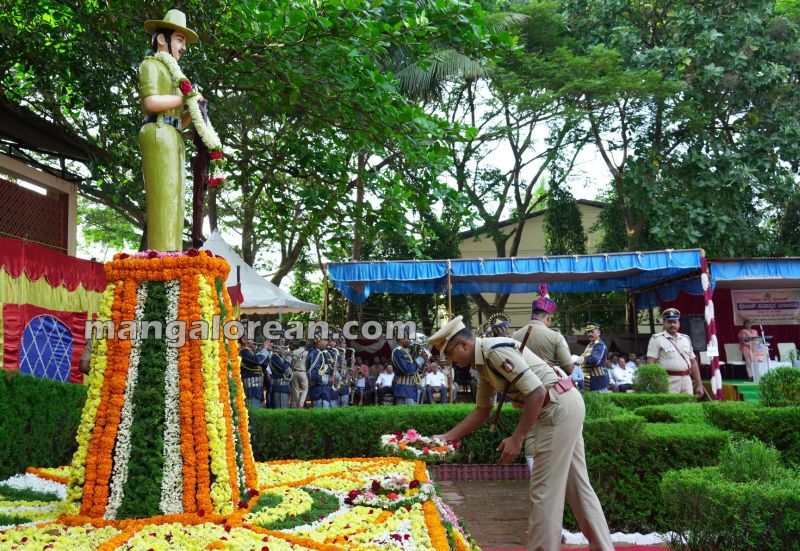 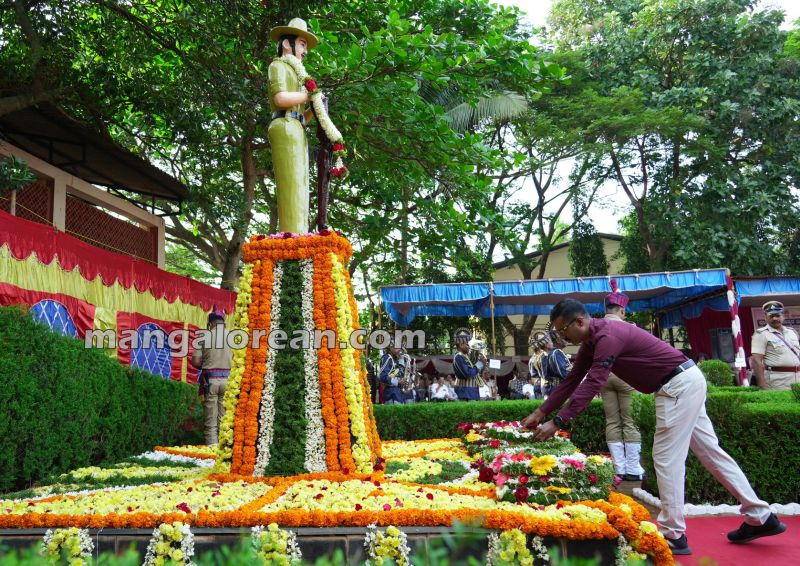 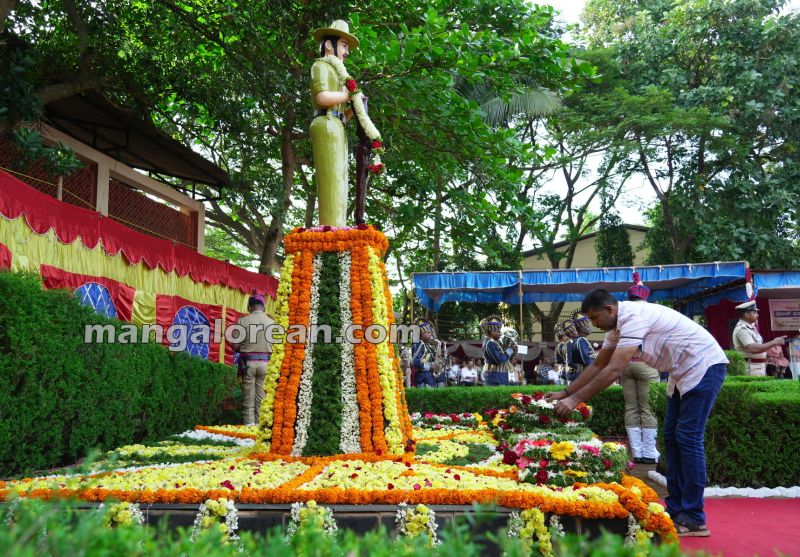 District and Sessions Court Judge Shanthaveerappa said that the sacrifices of the martyred policemen who laid down their lives for the safety of citizens, the prevention of crime and the maintenance of law and order is immortal. The sacrifice of the police, who are ready to sacrifice their lives in the performance of their duty is similar to the sacrifices of the soldiers who fight for the defence of the country. The government should consider the service of the policemen as same as the soldiers and provide them with the same facilities. The government should also provide upgraded weapons to them. 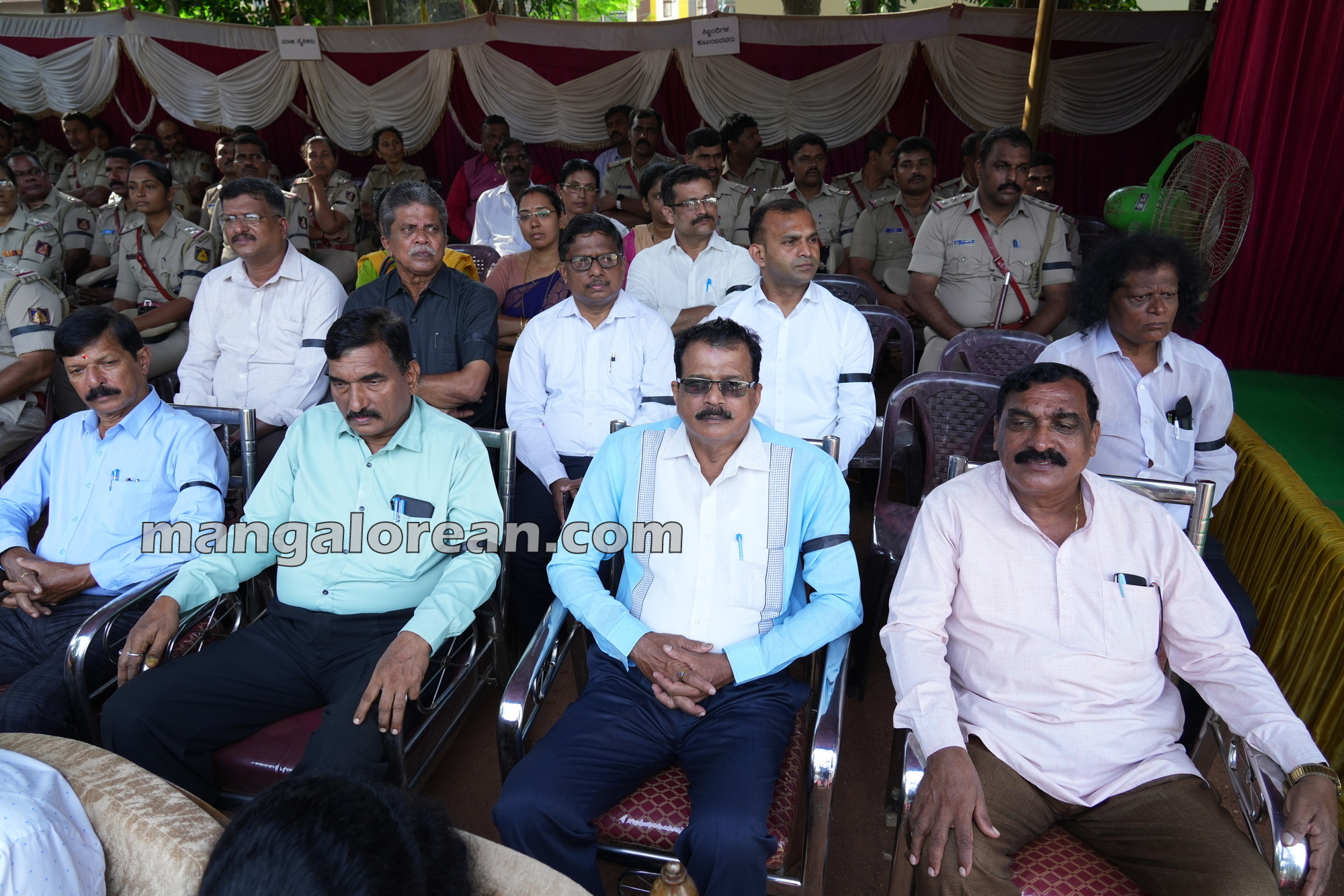 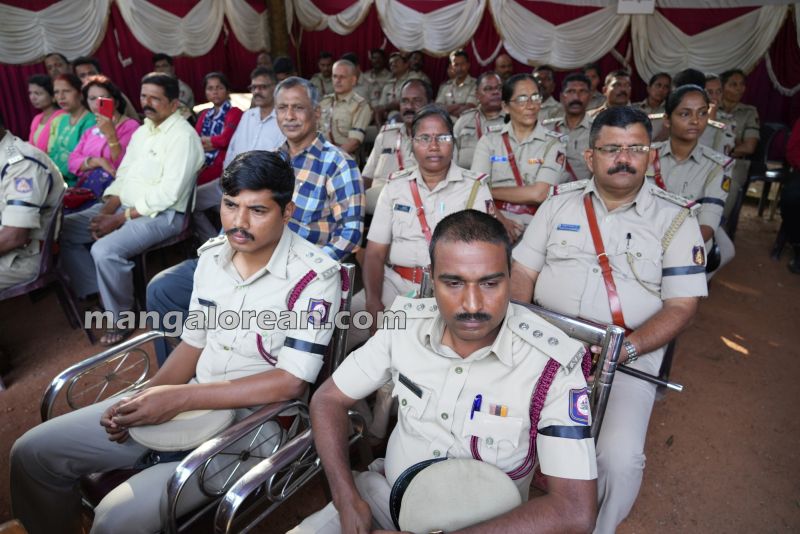 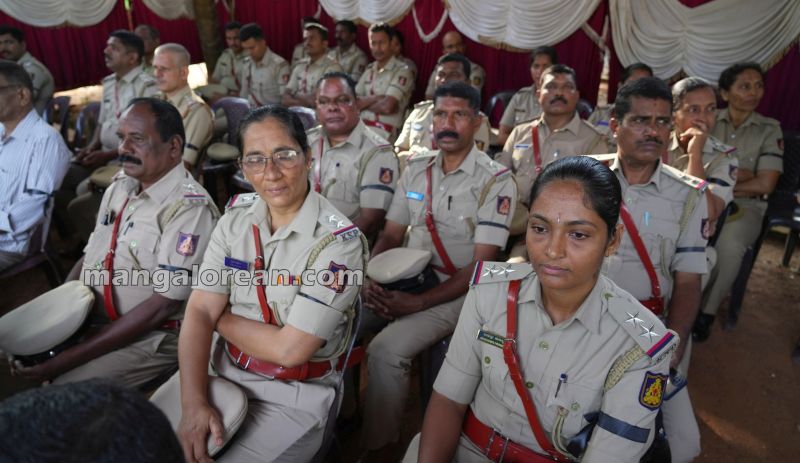 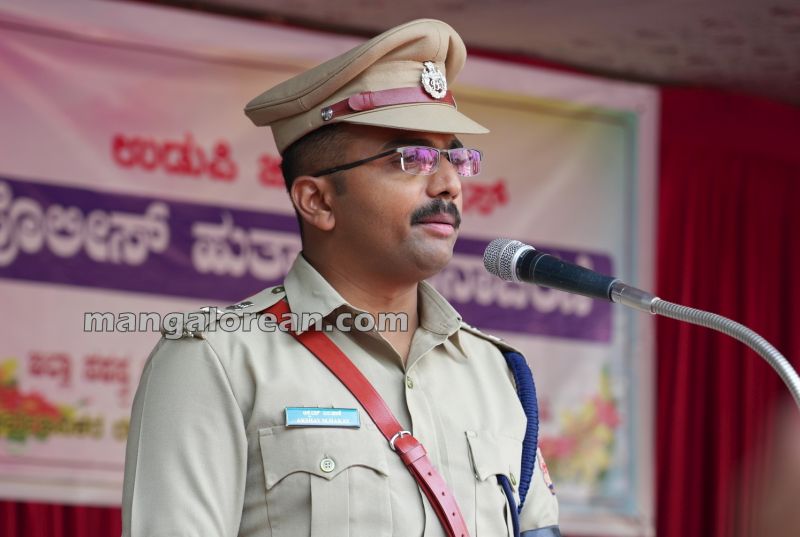 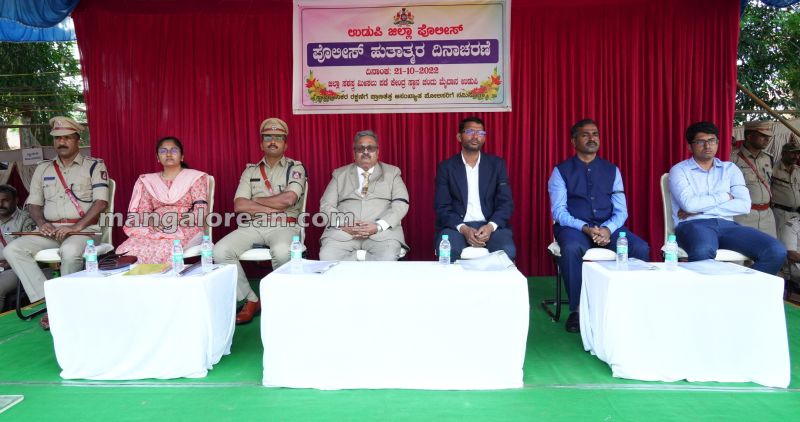 Deputy commissioner Kurma Rao M said that the police force has been doing a commendable job in the district. The services of the police for the betterment of society by staying away from their families are priceless. The role of the police is immense in promoting the Udupi district as peaceful and setting an example of maintaining law and order during the Covid Pandemic lockdown in the state.

Akshay Machhindra, Superintendent of Police Udupi district, said that Martyrs’ Day marks the attack by Chinese forces on the police team patrolling at a high altitude of 4,681 meters above sea level adjoining the Indo-China border on October 21, 1959. 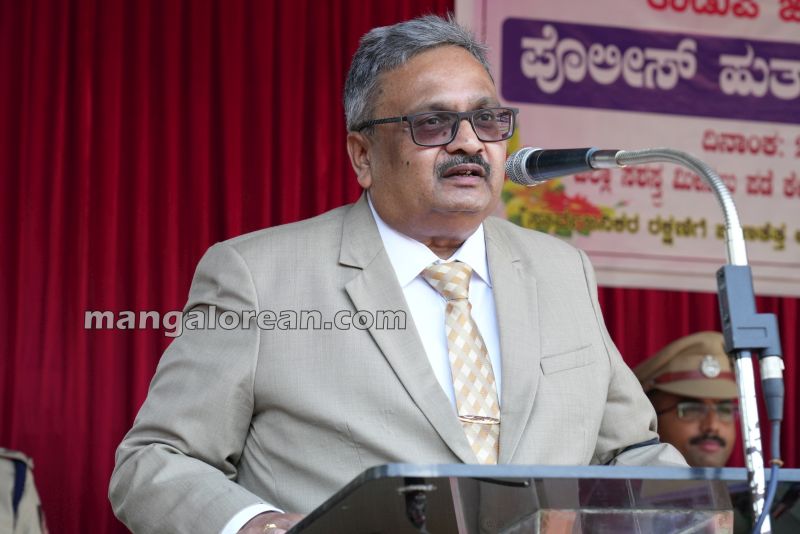 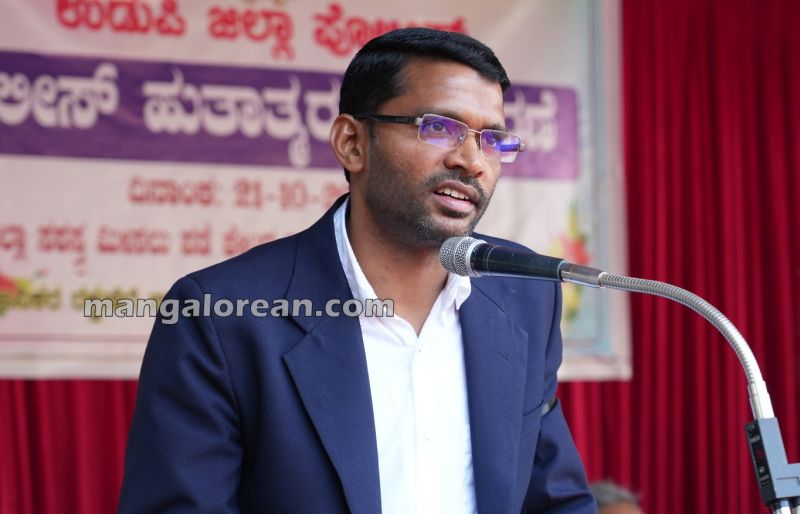 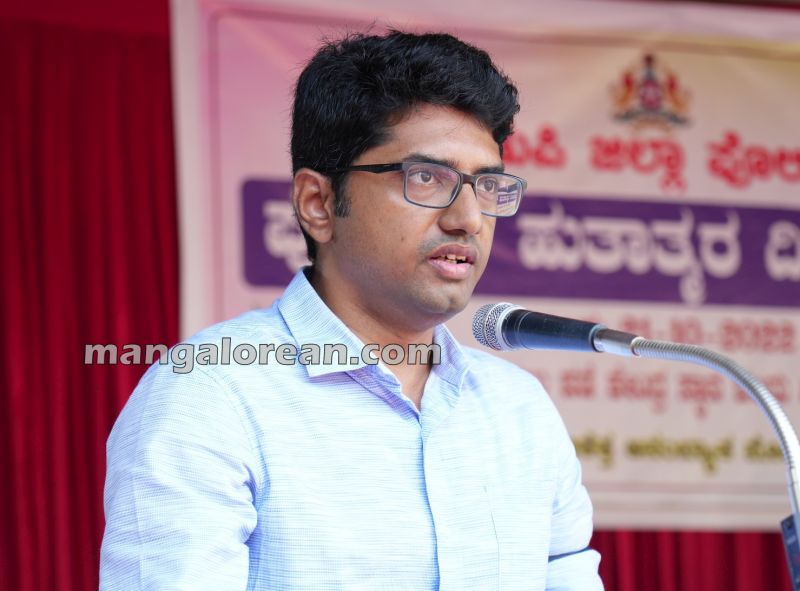 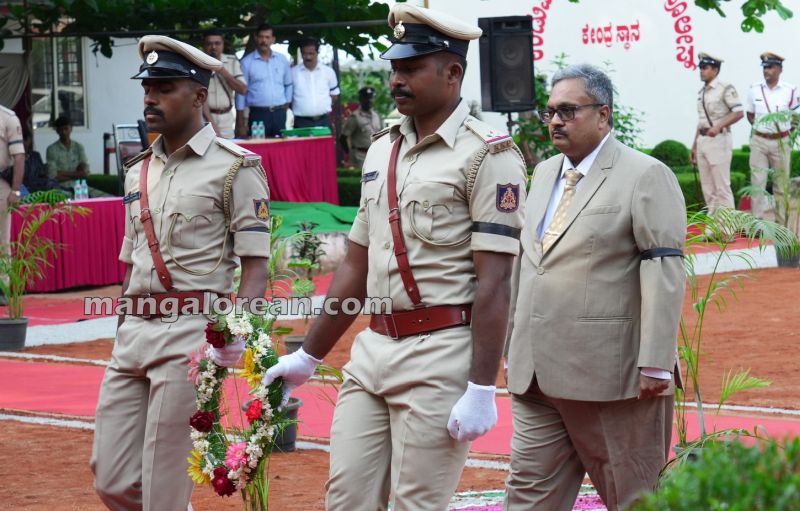 Though armed only with rifles, ten policemen were killed and nine were captured by the Chinese troops. Since then, the day marks the sacrifices of the police personnel in the country.