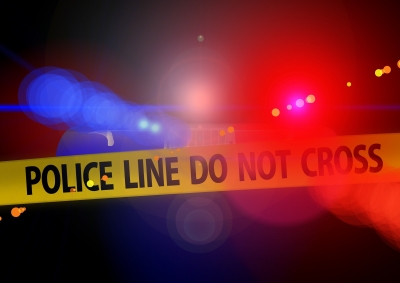 Hyderabad: In a shocking incident, an official under NREGA sustained burn injuries after a village sarpanch set him ablaze in Telangana on Tuesday.

The incident occurred at Sanvli village under Kubheer mandal in Nirmal district.

The technical assistant sustained about 50 per cent burn injuries and has been admitted to a hospital in Bhainsa, the police said.

Some employees managed to rescue Raju by putting out the flames. They then shifted him to a government hospital in Bhainsa town. Some documents in the office were also burnt in the incident.

The sarpanch was forcing the technical assistant to give approval to wages for works taken up under the National Rural Employment Guarantee Act (NREGA) for the past few days. However, Raju had refused to give the approval, which angered the public representative who then attacked the public servant and set him ablaze.