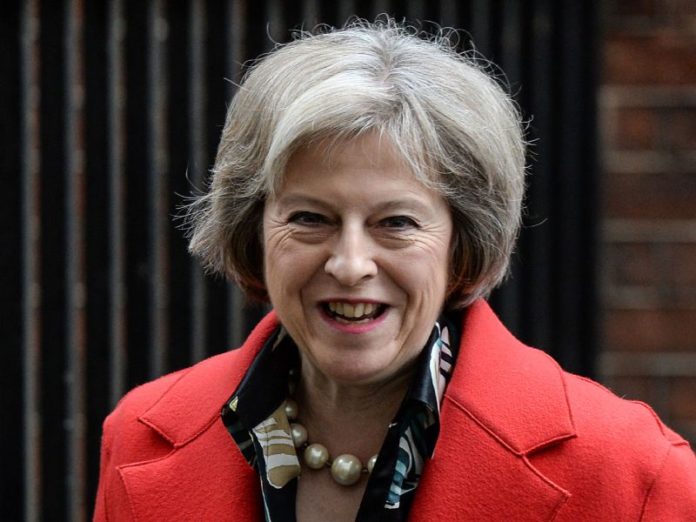 London, Dec 21 (IANS) First Secretary of State of the British government Damian Green on Wednesday stepped down from the position amid allegations that pornographic material was found on a Commons computer nine years ago.

The latest development came amid an array of resignations of the British government cabinet officials over the past months for sex-related allegations, Xinhua news agency reported.

Green, the British Prime Minister Theresa May’s de facto deputy had earlier denied allegations that pornographic material was found on one of his parliamentary computers.

British media said the claim was deemed lawful but one of the investigating officers said some of it was “extreme”.

Green had been the subject of an inquiry after a woman alleged that he made inappropriate advances to her, claims he strenuously denies.