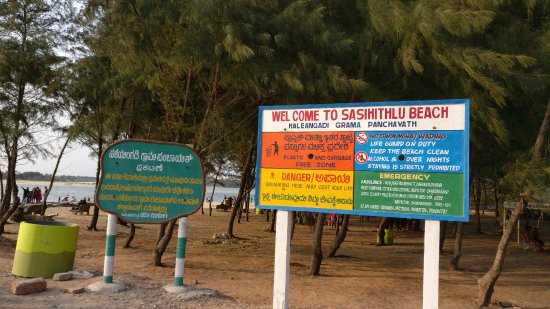 Seven people rescued, one missing & one drowned in Sasihithlu beach

Mangaluru (UNI) One person drowned and another missing, while 7 others were rescued when they were caught in strong waves in the sea at Munda Beach in Dakshina Kannada district of Karnataka on Sunday evening.

Police said on Monday that a nine-member group, who had gone to the beach near Sasihithlu, were caught in the strong waves while swimming. Fishermen rescued seven of them.

The body of Sunder (45) was fished out, while search is on to trace the one more person identified as Damodar (55).

The group had come from Thokur to attend a family function and went to the beach. They entered the waters despite warnings by local people. The rescued people have been admitted to a local hospital.

Man beaten up in Delhi succumbs to injuries