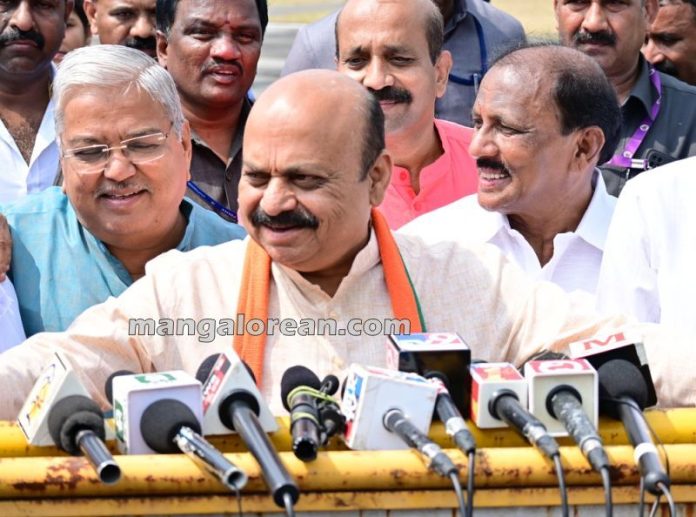 Udupi: Chief Minister Basavaraj Bommai said that the Leader of the Opposition in the State Legislative Assembly Siddaramaiah is under the illusion that the people will bring back Congress Party to power in the state. 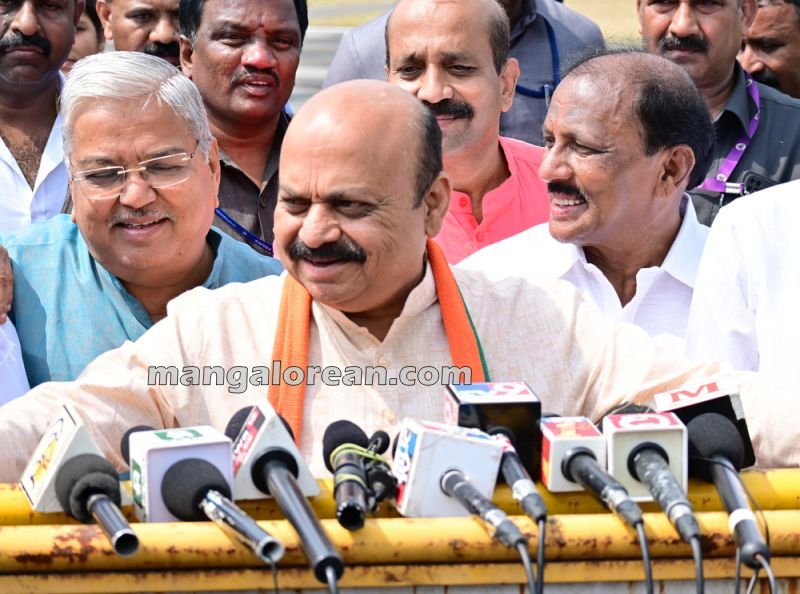 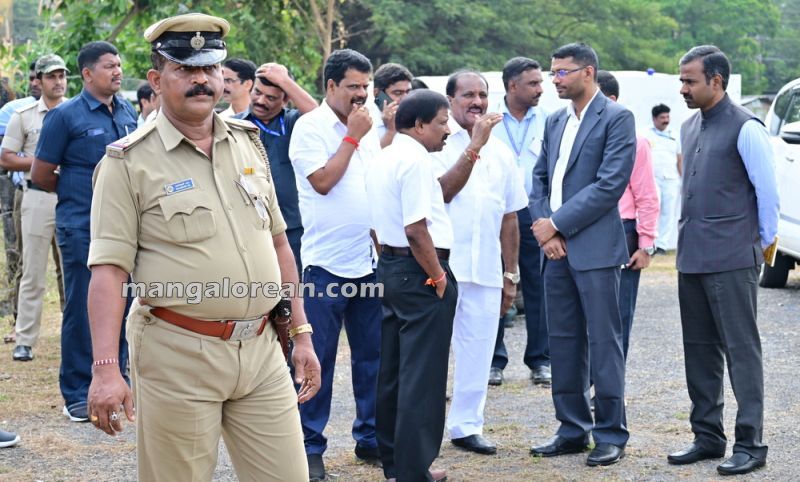 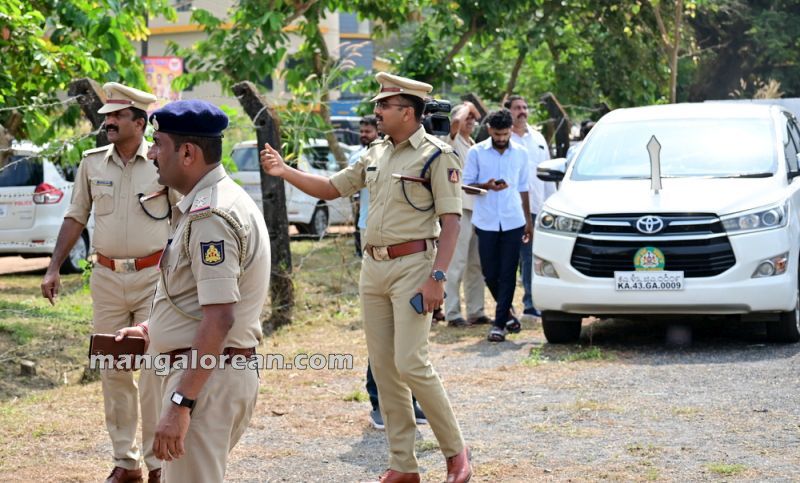 Talking to reporters here at the Udupi Helipad on Monday, November 7, CM Bommai said, “The Congress leaders, after five years of ruling the State under the leadership of Chief Minister Siddaramaiah, are saying that they will come back to power. Siddaramaiah has hundreds of times said that H D Kumaraswamy and B S Yediyurappa would not become the chief minister again. The Congress party which had won 120 plus seats in 2013 was reduced to 77 in the 2018 Assembly polls. The electorate has rejected the Congress Party that ruled the State for five years and gave several programs. The people have not forgotten the divide-and-rule policy and pushing the state to rock bottom between 2013 and 2018. So, there is no need to take Siddaramaiah’s statement very seriously”. 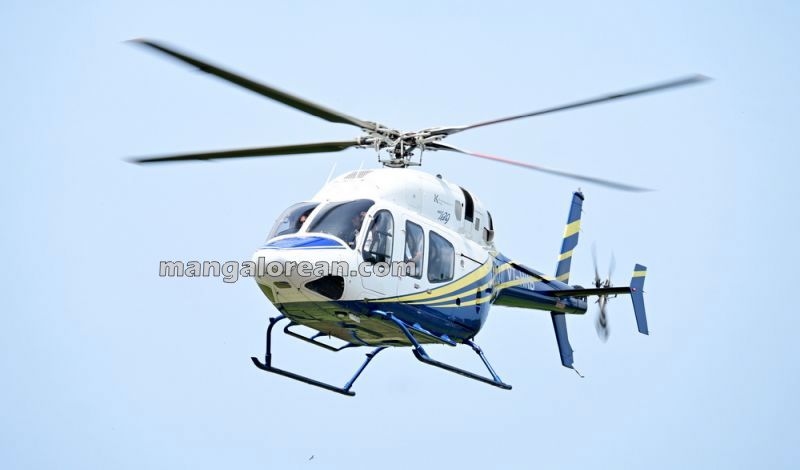 More investment in the coastal region

Bommai said that the government was expecting more investment in Mangaluru and Udupi region where there is abundant renewable energy, especially hydrogen fuel and Ammonia. 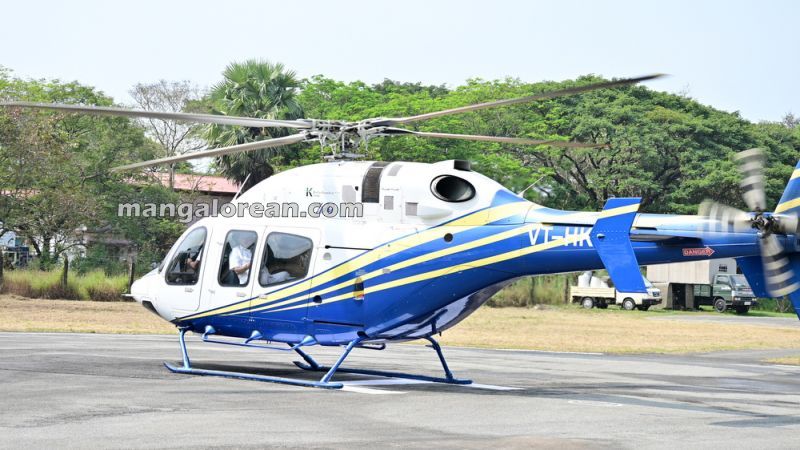 Reacting to AICC President Mallikarjun Kharge’s statement, Bommai said, “The 50 years of ruling the country by the Congress Party was mired and drenched in corruption. The Congress is the ‘Gangotri’ of Corruption and it started with that party. To cover up their corruption, those leaders were making charges against the incumbent BJP Government. Their allegations are a bundle of lies. It is beyond doubt that Congress means lies, lies means Congress. The corruption during the Congress Party ruling is being probed”. 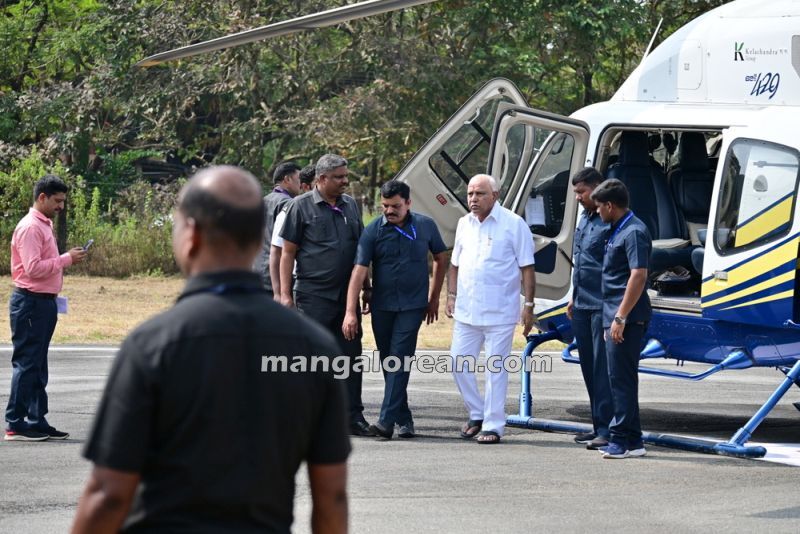 When asked about the paddy purchase centre in the Coastal districts, the CM said that a meeting will be convened soon to decide in this regard. 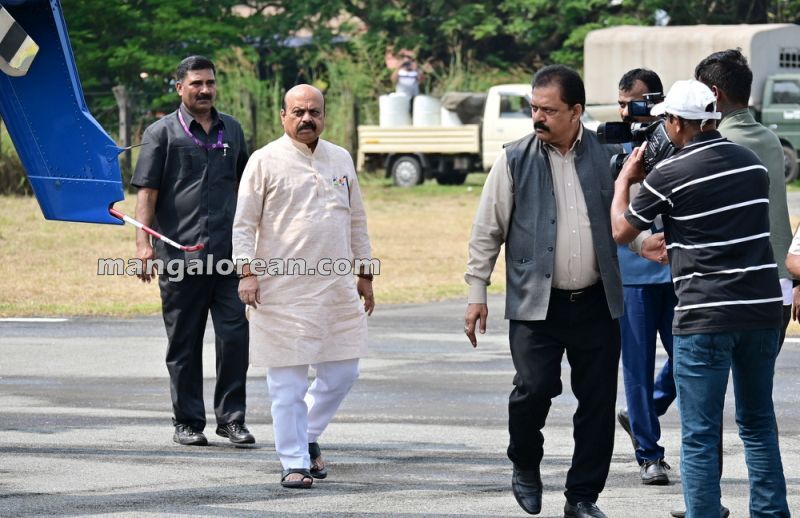 Bommai said, “Jan Sankalp Yatra is going on in Kalyana Karnataka and it has started in the coastal region today. Every Assembly constituency will be covered and organise the party at the grassroots level along with organising the people. After Jan Sankalp Yatra, the Party has planned the Rath Yatras, one from North and another from South Karnataka and all the 224 Assembly constituencies”.