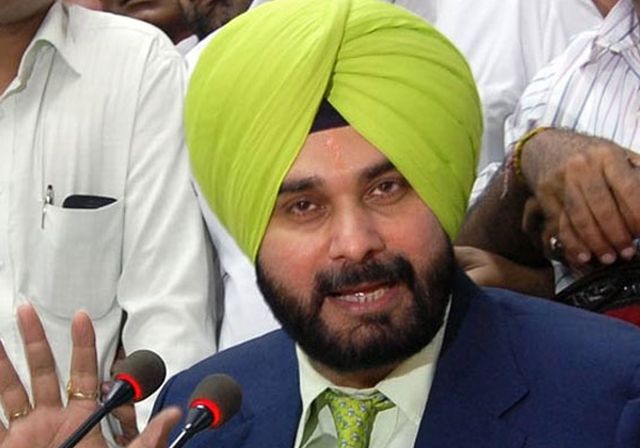 While Sidhu’s name was opposed by Chief Minister Amarinder Singh who wrote a letter to the Congress President, but on Saturday, party’s state in charge Harish Rawat flew to Chandigarh to pacify the sulking CM.

After the meeting, Amarinder Singh reiterated that any decision of the party chief would be acceptable but said he raised certain issues which Rawat said he would take up with her.