Home Agency News Six of a family, including 4 kids, found dead in Udaipur 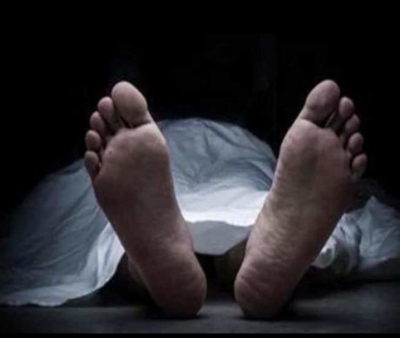 Six of a family, including 4 kids, found dead in Udaipur

Jaipur:  Rajasthan Police have found the bodies of a couple and their four children at Gol Nedi village in Udaipur district.

According to initial investigation, it is suspected that the head of the family killed the five other members before ending his life.

The deceased couple has been identified as Prakash (40) and Durga (35). Among the four children found dead, the youngest was a four-month-old boy.

Three children — Ganesh (5), Pushkar (4) Roshan (2) — were found hanging, while Durga was found dead on the bed along with her four-month-old son.

The police are probing whether the children were first killed and then hanged.

Prakash had returned from Surat, where he worked, three months ago. As he was not keeping well, he did not return to Surat to join work.