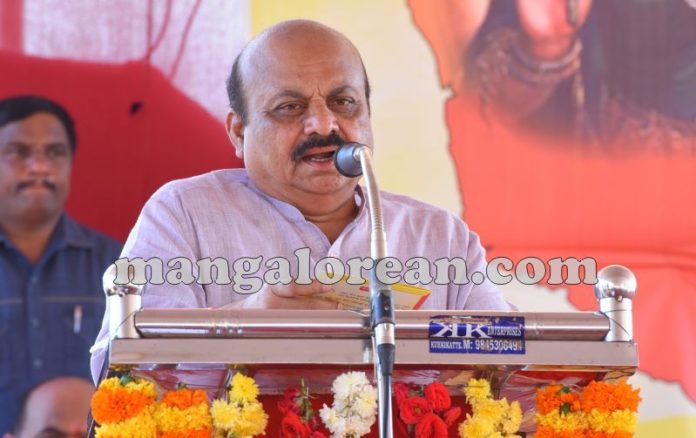 Bengaluru: Karnataka Home Minister Basavaraj Bommai on Thursday said that the state police was ready to record the woman’s statement in the ‘sleaze CD case’ anywhere she wants and feels safe.

Reacting to second video clip released by the woman who has been accusing the former minister Ramesh Jarkiholi of sexual harassment, Bommai said that the police will take all precautions and record her statement wherever she feels safe.

Noting that the police have been seeking to track her movement ever since the case was booked, he said: “We have not been able to track her so far. Having said this, I have assured on the floor of the house that she, as well as her family, will be given protection and we will fulfill it at any cost.”

He said that she had been served summons to appear before the police on multiple number of times but she has not appeared.

“The police are ready to record her statement wherever she feels safe. If she is safe in a particular place, let her tell us, and the police will go secure her statement,” he said in response to a question.